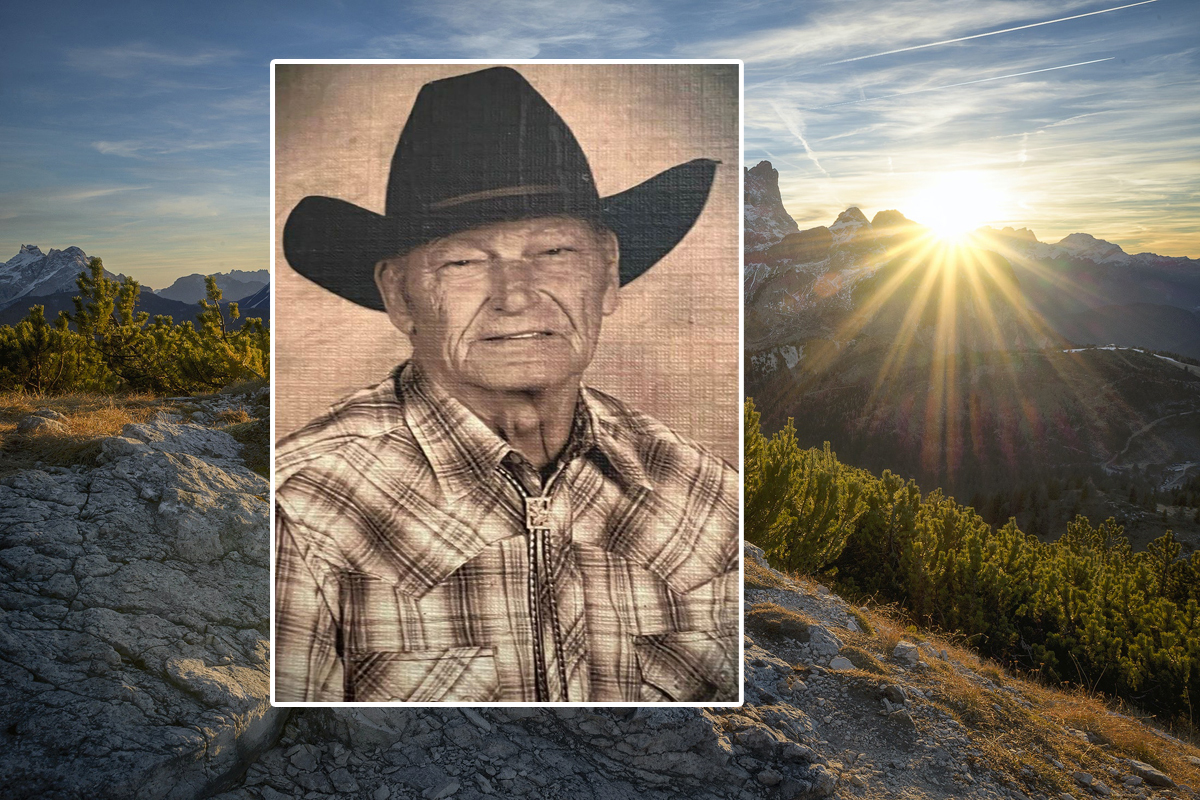 Virgil Pixley of Modesto has passed away in his home at the age of 78. He was born to Virgil Sr. and Lillian Pixley in Imperial Valley, California. The family moved to Stanislaus County in 1947 where he resided most of his life. He served as a member of the Navy. He was a businessman, electrician, and man of many trades.

You are gone from this earth, but forever loved in our hearts!