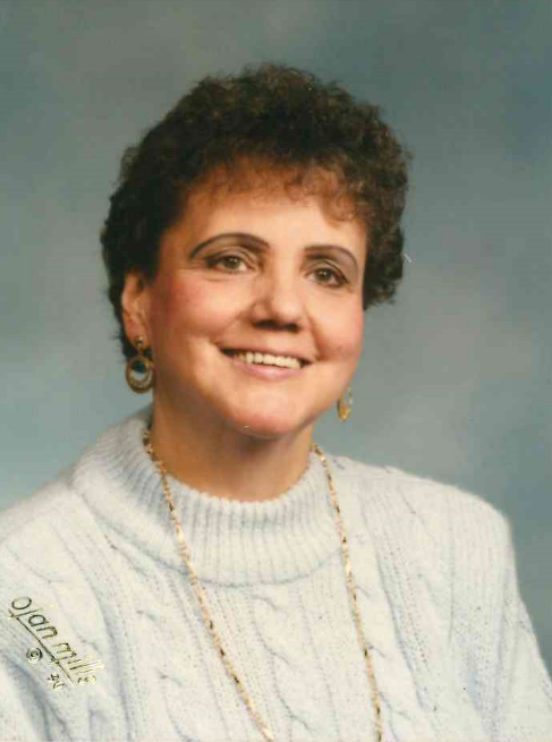 1934 – 2018_x000D_
_x000D_
Virginia was born on October 26, 1934 in Seattle, WA to Rudolph and Ruth Pearson. She graduated from Ballard Highschool and then went on to earn a diploma from Multnomah School of the Bible. It was there she met David Leland Keller whom she married in 1955. They had two daughters, Glenis Lynnette, in 1957 and Janis Annette in 1958. Virginia and David had been married for 57 years when David passed in 2012.

Virginia earned a BS degree in Music and Bible from Faith Baptist College, Ankeny, IA in 1973. She worked in the Business Department at Faith for 8 years. She was also a school secretary in Houston, served in the business office of Tulane University, as well as a secretary for Dr. Michael DeBakey’s public relations office. She was director of Human Relations back at Multnomah for the last 17 years of her career life.

Virginia and David enjoyed a lifetime of camping and taking many long trips across the United States. They were able to enjoy the first 5 years of retirement on the Klickitat River in Washington, before needing to move to the Portland area for medical issues.

Virginia was an extremely talented pianist and organist and served in this capacity in every church they attended throughout their many moves. She continued to play piano for Samaritan Village Chapel up until a year ago. She also enjoyed sewing, crafts, painting, writing and gardening. Her many homes through the years were always decorated with her artistic endeavors, antiques and a cozy atmosphere which she particularly enjoyed opening up to others during the holidays.

Virginia was proceeded in death by her parents Rudy and Ruth, as well as son-in-law, Trent Zuhlke. She is survived by her daughters, Glenis Zuhlke and Janis (Mark) Steckiel, and grandchildren: David (Courtney) Steckiel, Danyelle (Sean) Kane, Dustin Steckiel and Molly Zuhlke. She became a great-grandmother to Elliana Rose Kane 5 days before she passed. Virginia often reflected on the blessing of her family and her faith. She will be interned with her husband at Willamette National Cemetery