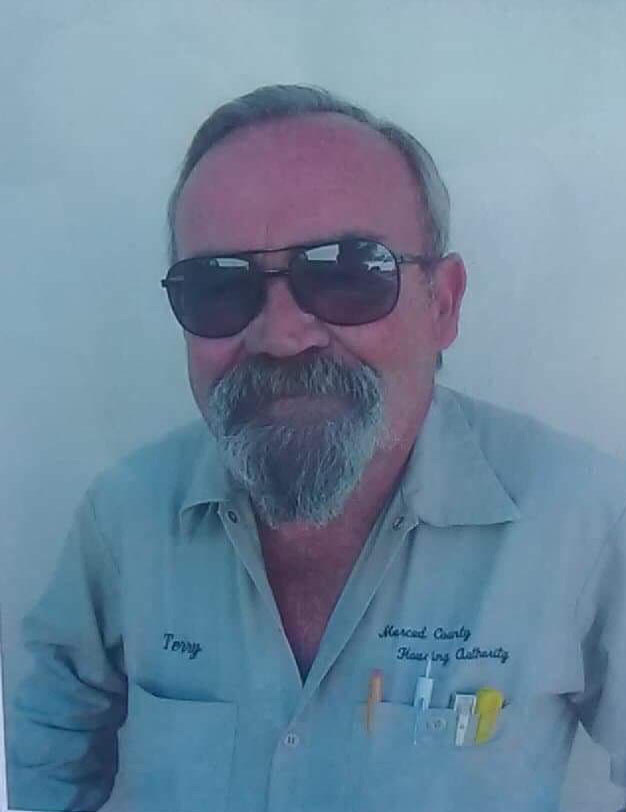 Terry Richard Hultman Sr., 72, and a special dad, was born in the winter of 1947 to Reinhold and Wilma Hultman in Turlock, California.  He graduated from high school and went on to college.

Terry’s professional career included, but was not limited to, working for the Merced Housing Authority in maintenance.  He was able to pretty much fix anything!

Fishing, camping and woodworking were favorite pastimes of Terry’s, as well as rooting on the 49ers and driving RC cars with his kids.  He was also a member of the Clampers.  Terry loved his family with all his heart and he will be deeply, deeply missed.

A Public Viewing will be held from 10 a.m. – 1:30 p.m. on Monday, January 28, 2019 at Allen Mortuary, with a 2 p.m. Graveside Service following  the viewing at Turlock Memorial Park.  Please share your memories of Terry on this website.