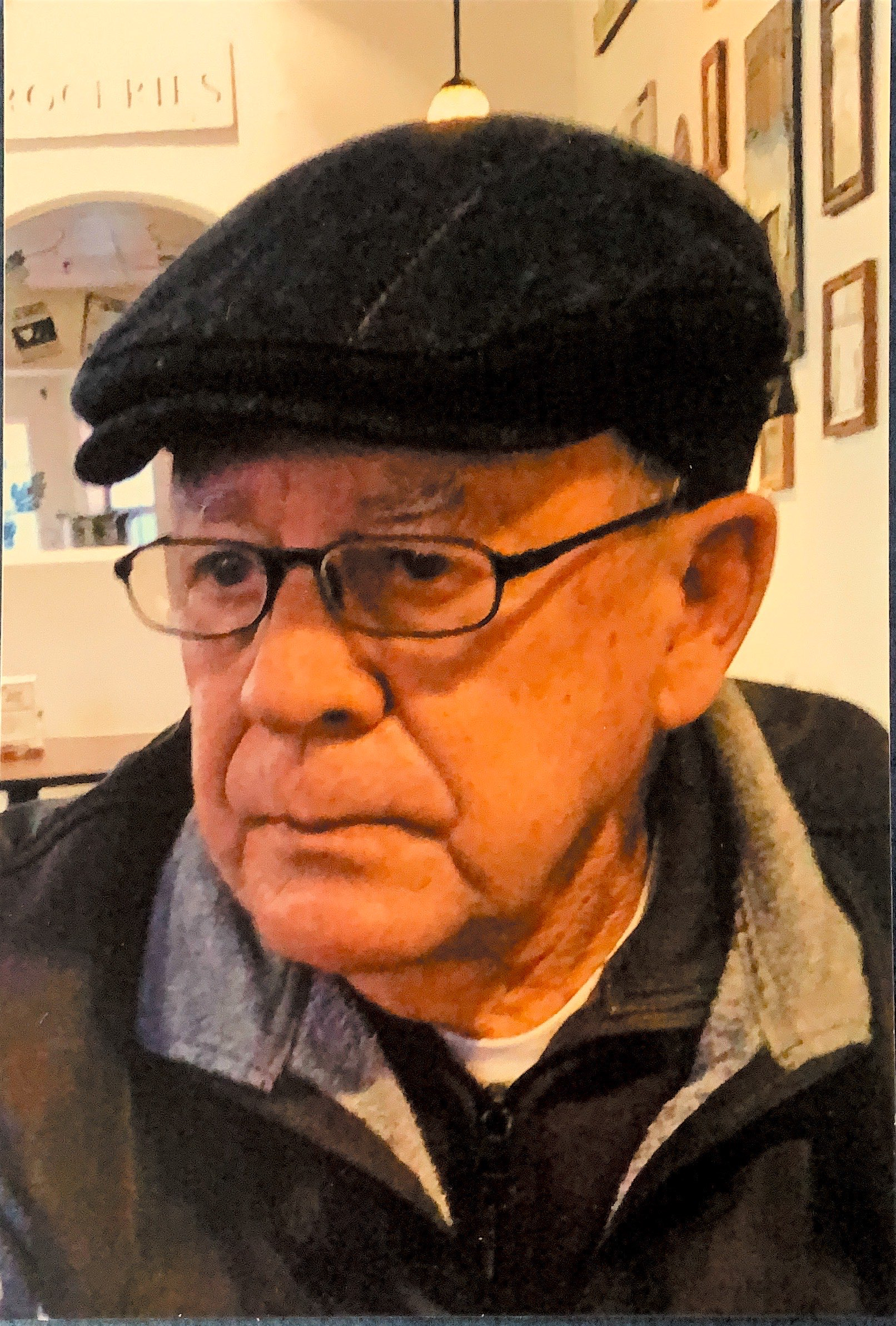 Arnold Sousa Mello of Turlock passed away in his home on October 12, 2022 with his loving family at his side.

He was born on February 15, 1936 on the island of Terceira in the Azores to John and Lilliana Mello. He was the oldest of four children.  In 1949, at the age of 13, his family travelled by ship to America for a better life.  After landing at Ellis Island in New York, they travelled by bus to Los Banos, California.  His father, a barber by trade on Terceira, went to work milking cows to support his family there.  A year later his father become ill and Arnold, at the age of 14 took his father’s place on the dairy to support the family until his father recovered.

After attending high school in Hilmar and working at several dairies in the area, Arnold moved with two friends to Southern California.  It was there that Arnold later met Patricia Lewis.  They married on May 31, 1958 and eventually settled in Ontario, California.  They had five children, Arnold Jr., James, Kathleen, Maria, and John.  The family moved to Turlock in 1978 when Arnold partnered with his brother John Mello to start Mello Brothers Dairy.  After eventually selling the dairy, they partnered again in 1989 with the purchase of M & M Corner Mini Mart in Delhi which they held until 2010.

Arnold was remarried on July 14, 1990 to a former Hilmar classmate, Elizabeth Baumgart. They lived in Denair, California and later moved to Delhi where Arnold became an almond rancher.  He finally retired in 2017 at the age of 81 when they sold the ranch and moved to Turlock.