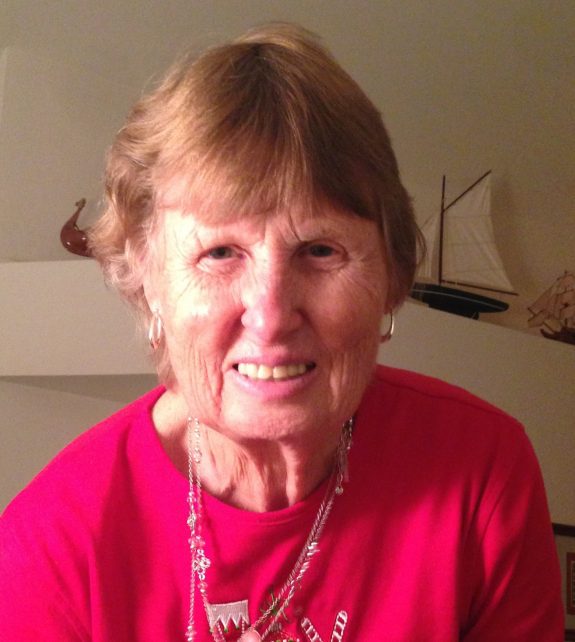 Bente Klausen passed away at the age of 84 loved by her family. She was born on February 22, 1938, to Svend and Asta Petersen in Denmark. After World War II, Bente immigrated with her family to Canada to look for a safe harbor and new horizons. Bente met her future husband at a German dancing club, and they were married in 1959, recently celebrating their 62nd anniversary. Later they moved to the United States and in 1997, Bente became a proud US citizen. She was a skilled homemaker after she attended a yearlong school in her younger days in Denmark, and she learned her craft well. She knitted and crocheted, sewed clothing for her children, and was an amazing homemaker. Bente was kind, patient and gentle, which created a strong foundation of support and love for her family. She was a devoted wife and mother creating a haven for her family. She was home ready to greet her family at the door. She was very industrious, working with fabrics in her younger years, and even decorating cakes at a bakery. She was always ready and willing to care for those who were ill. She was very proud that in a generation that women didn’t drive, she got her license. She was known for her sweet and kind disposition and would never say a bad word about anyone.  Bente was a wife, mother, grandmother, and friend, she will always be remembered.

A celebration of life will be held on Saturday, October 8th 1:00pm at the Klausen residence at 4012 Heartland Way in Turlock, CA.

A Celebration of Life will be held Saturday, October 8, 2022 at the Klausen home, 4012 Heartland Way in Turlock, CA.