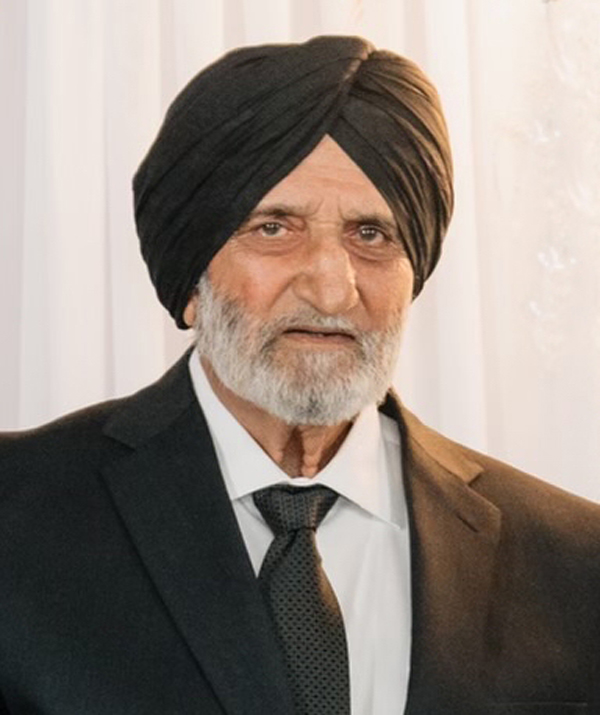 On September 16, 2022, Nirvair Singh Samra of Turlock, California unexpectedly passed away at home, leaving a hole in his family’s heart. Mr. Samra was born in the Indian village of Samrai, Punjab on October 27, 1941, a son of the late Mohan Singh Samra and Bhajan Kaur Samra. Mr. Samra immigrated to the United States in 1971 to Massachusetts, and then moved to the West Coast where he spent time in Yuba City and Modesto, California before settling nearby in Turlock where he continued his love of farming. Mr. Samra could always be found in the almond orchard or garden at any time of day.

He is preceded in death by his two brothers Chattar Singh Samra and Surat Singh Samra as well as his son Kuldip Singh Samra. Mr. Samra is survived by his wife Sukhminder, his son Gurdip, daughter-in-law Harpreet, daughter-in-law Harsharan, six grandchildren and four great grandchildren. Mr. Samra was a friend and loved one to so many. He loved his family deeply and had an incredibly hard work ethic. He will be missed deeply.