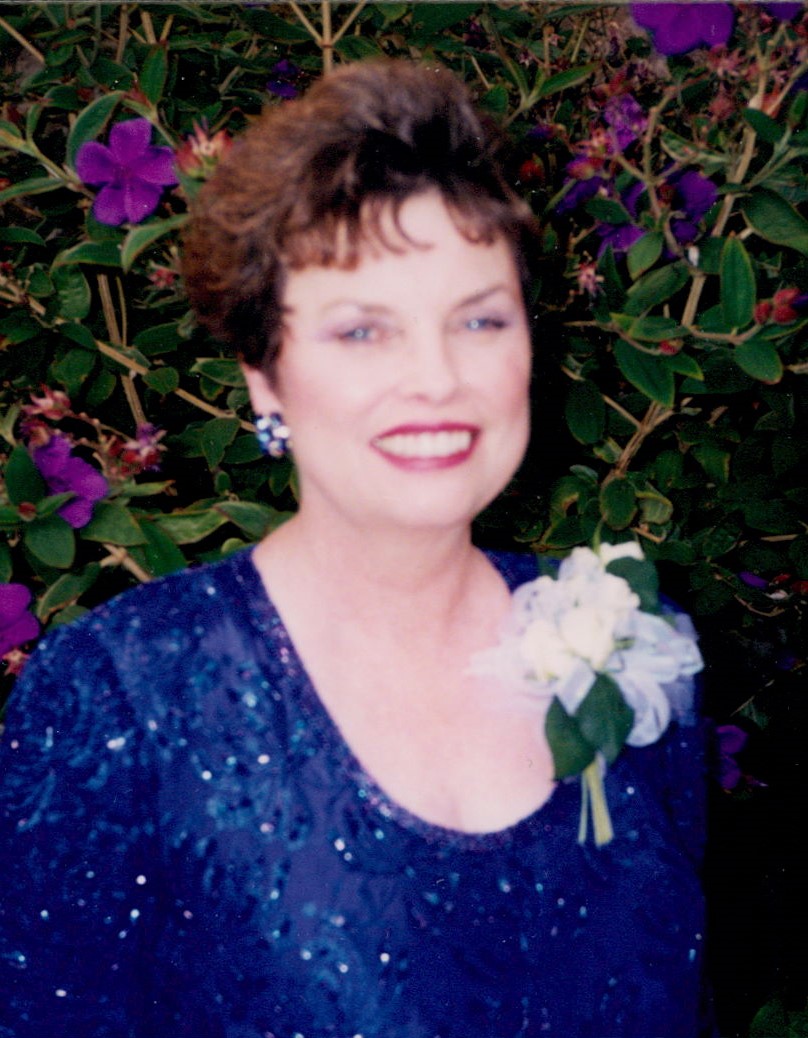 Carol was born on January 17, 1942 in Turlock to Howard and Ruth Hanson. She grew up in Turlock and attended Turlock High School. She met the love of her life, Al in 1958 and they were married at St. Francis Episcopal Church in Turlock on October 16, 1960.

She was a Licensed Vocational Nurse (LVN) and worked for Gould Medical Foundation in Modesto for 20 years. She was a member of the Order of Eastern Star and the Ghost Riders RV Club.

She was preceded in death by her parents and beloved Grandmother, Sallie J. Arnett.

We were blessed to know her and share her journey. A Celebration of Life service will be held in Carol’s honor on Saturday, November 10th at 2 pm at the Allen Mortuary Event Center located at 247 North Broadway in Turlock.

In lieu of flowers, the family requests donations be made to the Arthritis Foundation at www.arthritis.org.