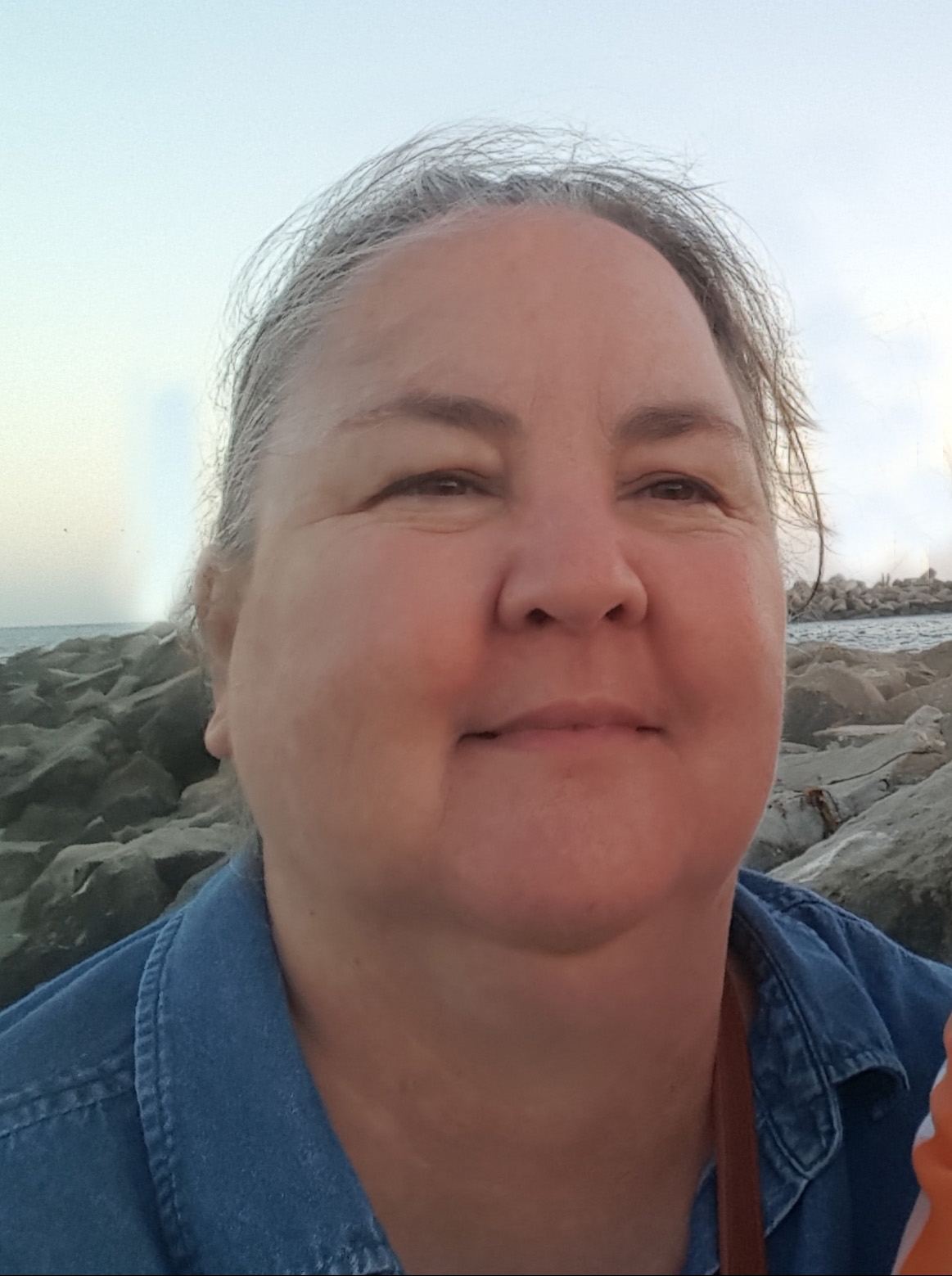 Cathy was born in Los Angeles, CA.  As a child her family moved to Livingston, CA where she was raised and graduated from high school.  She was married to Servando (Sandy) Cantu for 33 years.  She and her son Michael joined Sandy, who was in the military, in England and they traveled all over Europe for four years.  Upon returning to California Catherine went on to earn a Bachelor of Arts degree from CSU Stanislaus graduating Summa Cum Laude on June 3, 2000.  She went on to become a Special Education teacher for Empire Unified School District and taught for 14 years until her retirement in June 2019.

A private graveside service is planned for Catherine at a later date at Denair Cemetery.  If desired, friends may make a memorial contribution to the American Cancer Society.