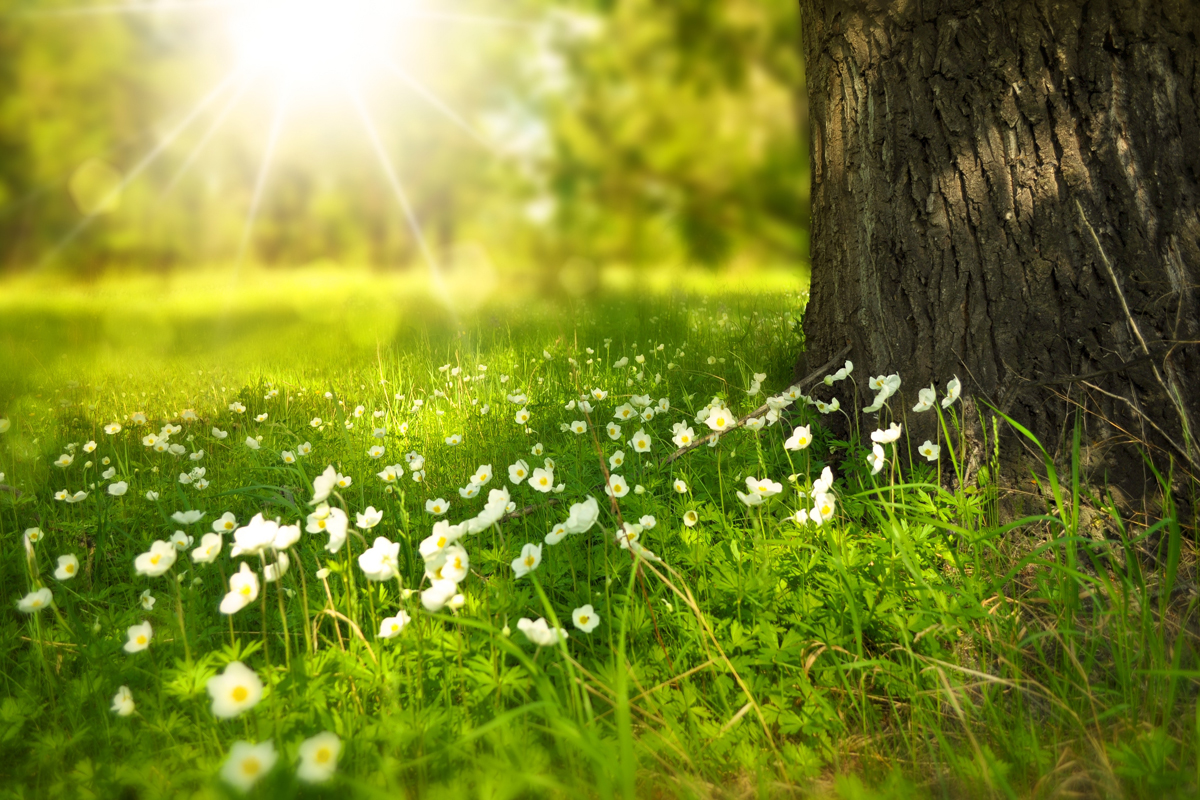 Chester was born and raised in Westby, Montana. He graduated from Montana State University with an Engineering degree. Chester moved to California in 1960 and lived there until 1986, when he and his wife Jean moved to Columbia, Maryland before settling in Sonora, CA in 1999.  He was the oldest of seven children. Chester served in the US Navy during the Korean war.  Chester married Jean Rasmusson and together they had two children Cindy and Michael.  He loved reading his bible and teaching others about Christianity. He also enjoyed woodworking and built many things with both his son and son-in-law.

He is survived by his two children, Mike Rasmusson and Cindy Steele; and grandchildren Krista (Steve) Chiappe, Melissa Steele and Matthew Rasmusson.  Chester was preceded in death by his wife Jean Rasmusson, his brother Bob, sister Marilyn, and son-in-law Douglas Steele.

In lieu of flowers, memorial contributions can be made in his memory to the American Cancer Association.