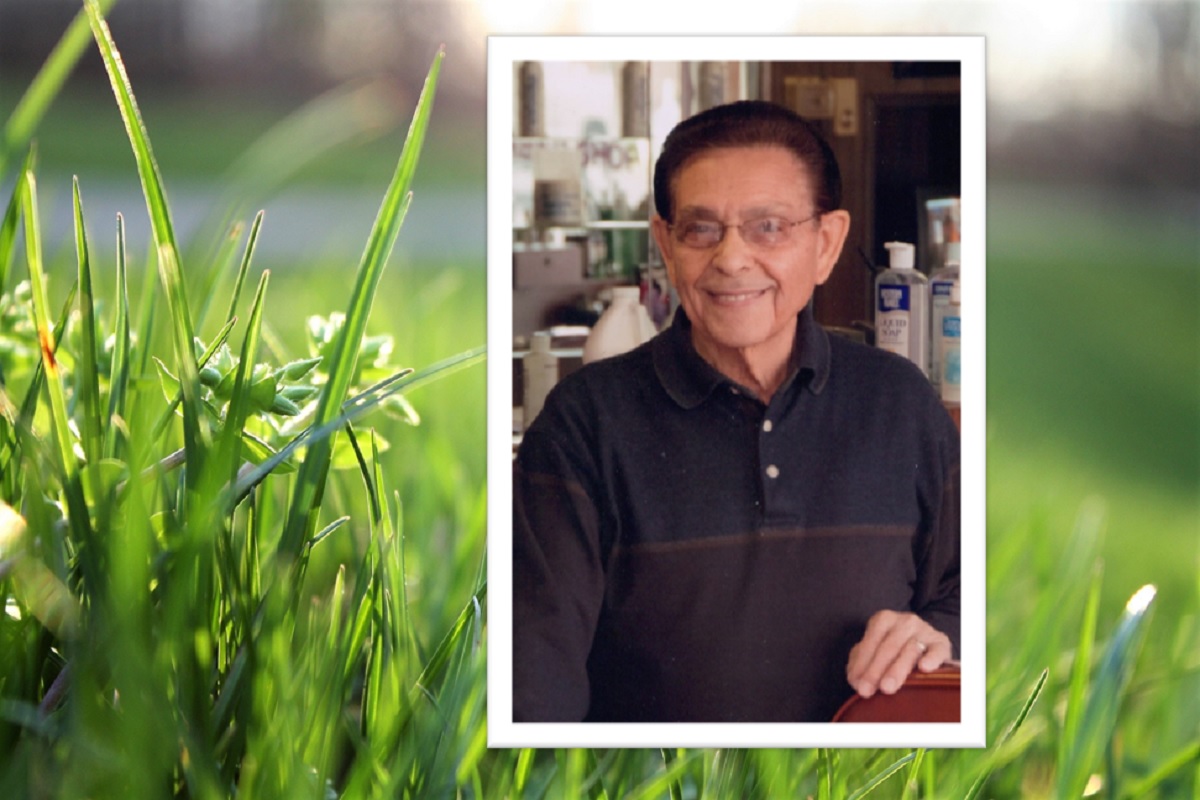 Dan lived in Hilmar where he worked on the family dairy alongside his parents and siblings.  He attended Hilmar schools and graduated from Hilmar High in 1950. He met his sweetheart Bernice from San Leandro when he was 15 years old. They were married in 1953 and they just celebrated their 66th Anniversary. He had two daughters, Kathy & Debbie, who were his pride & joy.

He operated his own dairy business until he decided to attend Barber College in 1960 and became a licensed barber. He bought and opened his own barber shop in Hilmar in 1961 where he was a barber for 30 years.  Due to a heart condition he was forced to retire. The legacy of Ramos Barber Shop still continues today.

Dan was very active in the Hilmar community and often referred to as the “unofficial” mayor. He was President of the Hilmar Chamber of Commerce and President & Director of Hilmar Y.M.I. He was honored as Hilmar’s Citizen of the Year and awarded the Distinguished Service Award by the Hilmar Chamber of Commerce. Merced County awarded him Volunteer of the Year as well as honoring him with the addition of “Dan Ramos Center” to the Hilmar Community Hall name. Dan was also Chairman of the Board for the Livingston Medical Clinic for two years and served six years as a member of the board helping families with medical assistance.  He was recognized by the Stevinson Pentecost Association for 50 years of service.

After 9-11 he had an idea & undertook a large project of organizing the flying of 168 American flags down Hilmar’s main street (Lander Ave) every national holiday.