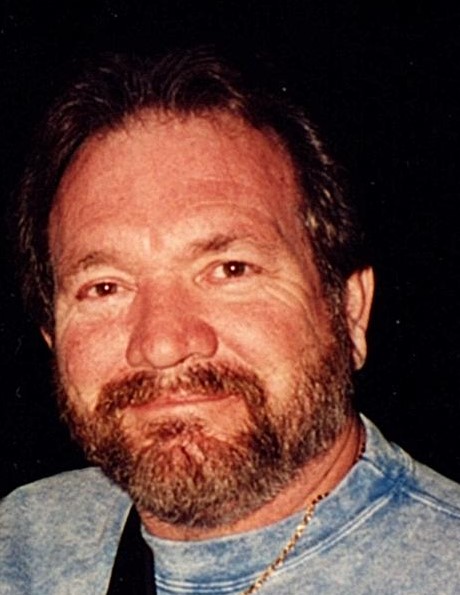 Born and raised in Pennsylvania, the son of James Albert Jr. and Betty Jane (Stroup) Yohn, Dave enlisted in the Unites States Navy and was honorably discharged after his service in the Vietnam War. He was proud of his military service and the country he served.

Dave was an excellent mechanic, working in a steel mill in Pennsylvania where he grew up and started his family before later moving to sunny California, which he loved! He worked at the Riverbank Ammunition Plant, where he met Linda, the love of his life, then continued his mechanic work at Graham’s Plastics before retirement.

Dave’s greatest joy was spending time with his family, hosting barbecues and swimming parties at their home in Turlock. He loved the annual summer visits from his mother and other family members from Pennsylvania, who would lay around the pool at the “resort” and soak up the California sunshine.

Dave was an avid Pittsburgh Steeler fan and loved watching boxing, listening to music, and traveling.

He was loved and will be missed so much by his family and all who knew him. He would give you the shirt off his back if he thought that would help you through your day. His smile and laugh were contagious and his humor one of a kind.