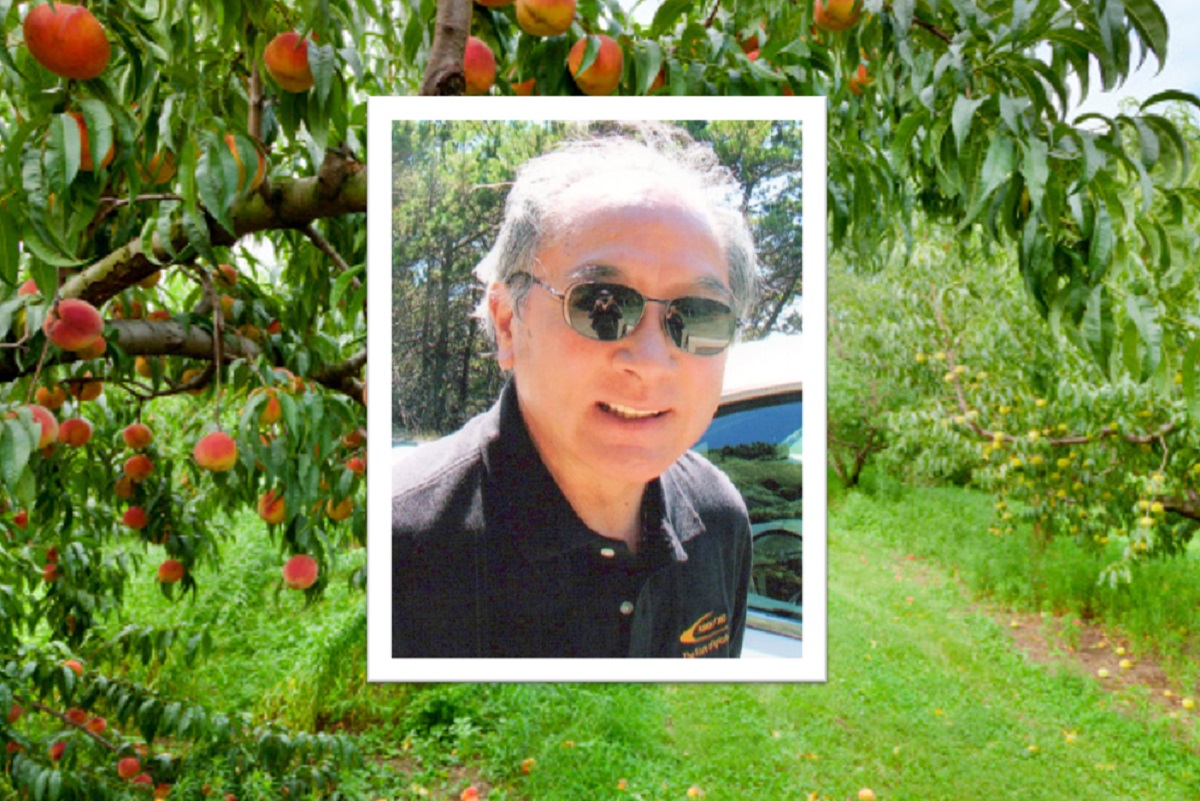 Thomas was born in August of 1947 in Clarksburg, California. He grew up on his family’s strawberry farm and later moved with his family to Atwater where they started a peach and almond farm. He attended Livingston High School where he was an active member of the FFA, captain of his Basketball team and also excelled in baseball.

His passion for knowledge and agriculture led him to attending UC Davis where he earned his Ph.D. in Plant Pathology. Later he became a professor at CSU Fresno and also played baseball on the college team.

He married Kathleen Horton in April of 1983 and together they had one child, Tim.

In 1995 Dr. Tom opened Sunburst Plant Disease Clinic in Turlock, California. After developing a variety of products to help farmers he opened Fusion 360 in 1998. Dr. Tom’s passion for agriculture lead him to help many students, farmers all over the world, and people in his community.

His family, friends, colleagues, students, and all his loved ones who were fortunate enough to have known him, knew him as an intelligent, kind, humorous, and generous person.

In memory of Dr. Thomas Yamashita (more affectionately known as “Doc Tom”), help share his passion for knowledge, agriculture, and the advancement of plant pathology.

Please consider donating to the following to continue his dream to feed and clothe a growing population:

A Celebration of Dr. Yamashita’s life will be held at 4pm on Friday, November 5th at Allen Mortuary, 247 N. Broadway in Turlock.

Those who wish to view Dr. Yamashita’s service may do so by clicking the following link: HTTPS://WWW.VIEWLOGIES.NET/ALLEN/RIXTSQPWN and entering the pin: 070-194