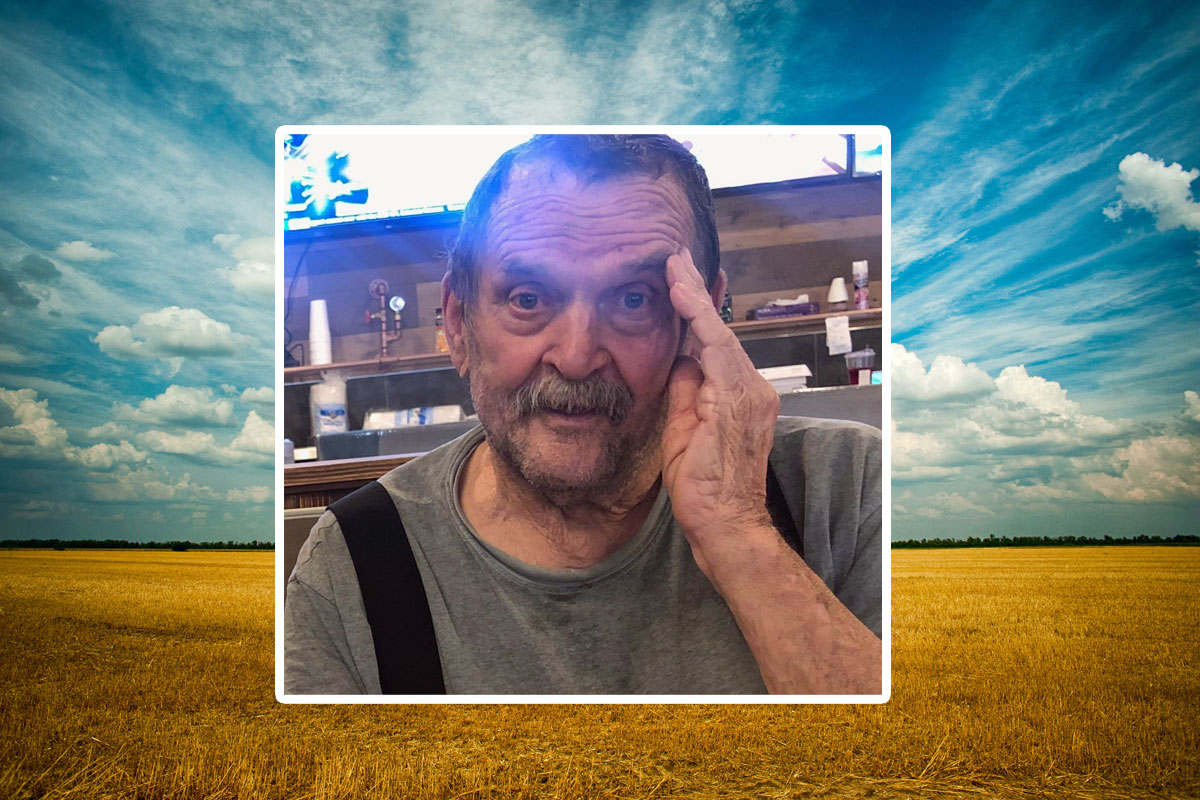 Frank was born on Feb. 18, 1948 in Torrance, CA to Frank and Alice Machado. The family moved to Gustine, CA when he was seven years old.

He was raised on dairy farms in Gustine, Newman and Crows Landing. He learned the dairy business from his parents and other dairymen. He worked many jobs in his lifetime.  He worked at many dairies, clipped cows, drove a hay truck and a cattle truck. His mother moved her dairy to Beaver, OR in 1981 and Frank and his family moved there to run the dairy.

Frank graduated from Orestimba High in Newman, CA in 1967. A few years later he met his wife, Donna. They have been together 51 years. They raised three daughters and helped raise their grandchildren. Frank & Donna moved back to the Central Valley in 2007. They settled in Merced in 2016. They both enjoyed sitting on their front porch watching the neighborhood and drinking coffee. Frank enjoyed his game chickens, fishing and especially loved his girls and all his grandchildren.

Frank is survived by his loving wife, Donna Machado; his daughters Shelley Zuidema of Tillamook, OR and Dodie Hardaway of Turlock, CA; his sisters Alice Davis of Clyde, CA and Rose Tow of Beaver, OR; and his brothers Manuel Machado of Tulare, CA, George Machado of Biggsville, IL and Ray Machado of Kimberling City, MO.  He was preceded in death by his parents Frank and Alice, and his daughter Nora Cardwell.