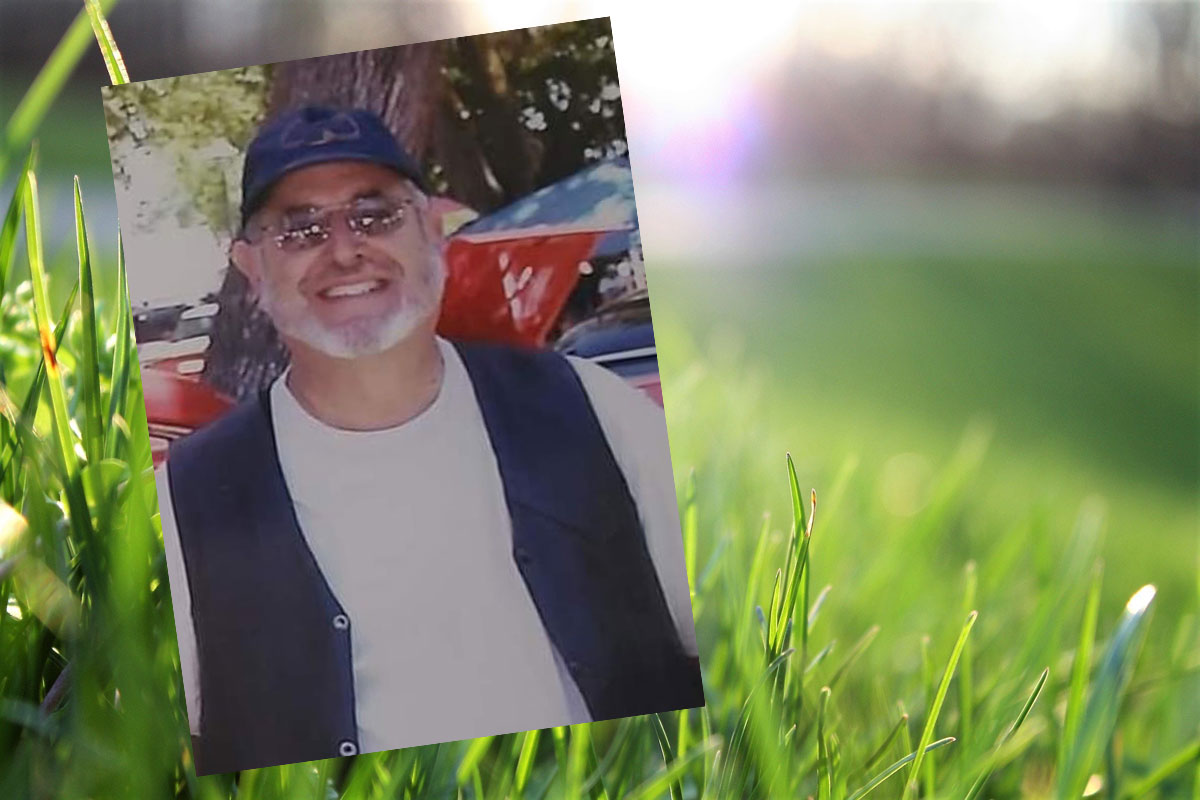 Frank was born in Gustine, CA to Frank Sr. and Rita Mattis. He passed away Friday, July 30, 2021 with family by his side.

He attended Washington School in Turlock and was in the first graduating class from the 8th grade at the Chatom School District.  He went on to graduate from Turlock High School and attended Modesto Jr. College.

He met his wife, Judith Ann (Judy) Mattis, in High School becoming High School sweethearts. They were married in October of 1966.

He loved hunting and especially looked forward to his Colorado deer hunting trips with his friends. He also enjoyed his motorcycle rides especially going to Street Vibrations in Reno 17 years straight.

Having no grandchildren, he especially enjoyed his families’ children and grandchildren participating in and being involved with many of their activities.  He also leaves many beloved cousins and friends.

The family would like to extend their gratitude to Dr. Jim Reape, Memorial Hospital ICU floor 3 and 4 for the nurses and doctors who were there for him. And to Turlock Rehabilitation for their care, especially niece Stephanie who was able to check him daily as she worked.

A memorial service will be held 9am on Saturday, August 7, 2021 at Allen Mortuary.

In lieu of flowers, please donate to cure kidney cancer society or your favorite charity.