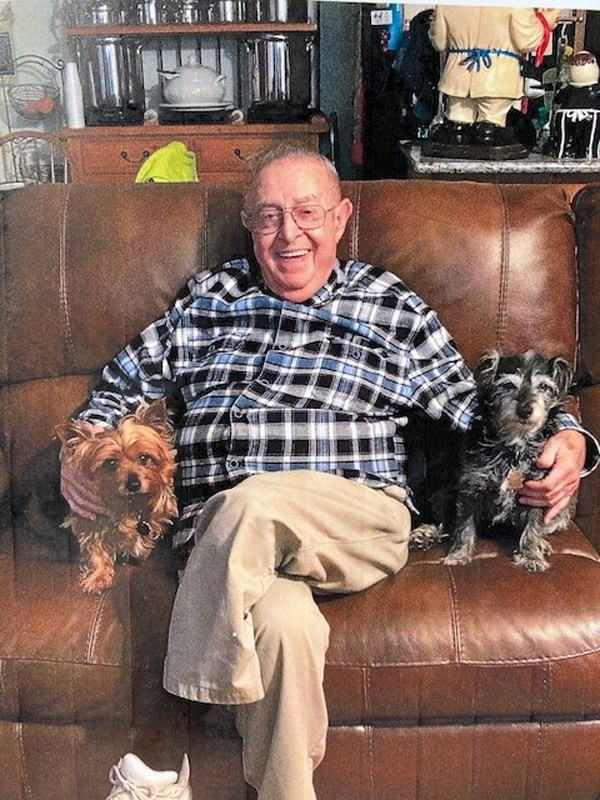 Frank was born February 16, 1936 in Italy. He was born in a small village town of Alpicella , which is in northern Italy. He was born to Pietro and Elena Perata. He came to the United States with his parents in 1947. He graduated from Oakland Tech High school in 1954. After high school he worked at several different jobs and in 1957 he went to work for Oakland Scavenger Company in Oakland, California, where he worked for 33 years. He worked there as a stock holder until he retired in 1990. In 1990 he moved to Patterson, California and stayed there till 2016.  He then moved to Denair, California until his passing.

Viewing will be at Allen Mortuary in Turlock on Thursday, August 25 from 10am to 12pm.  Graveside service will be conducted on Friday, August 26 at 9:00am at the Denair Cemetery, Denair, CA.