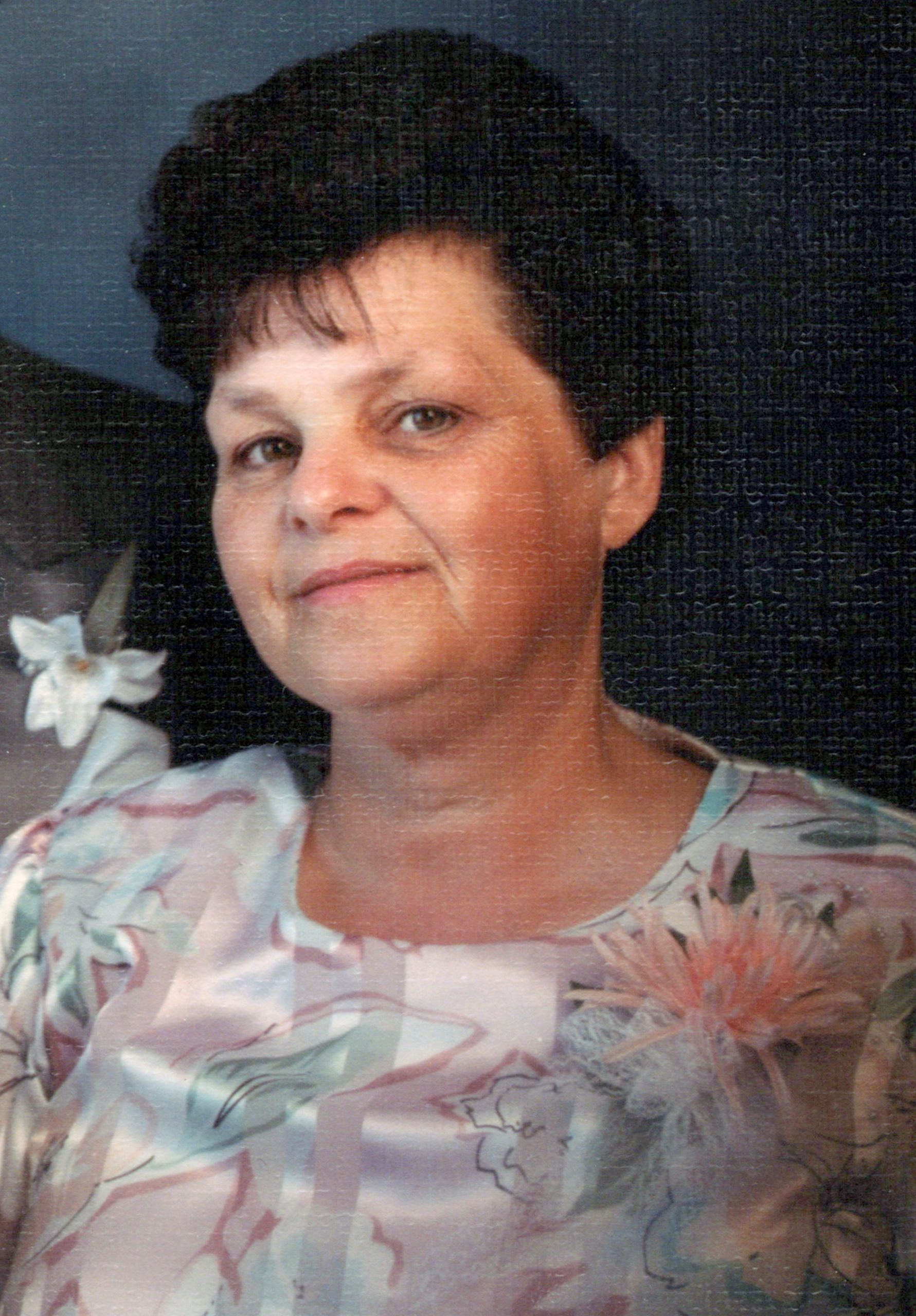 Margie Rose was born in Modesto, CA to Frank Westfall and Helen Huston.  Her mother passed away shortly after her birth.  She was raised on the same property by her grandmother, Dora Westfall.  She attended Modesto City Schools.

She married Billy Inman in 1956 and they brought 7 children into the world.  After Billy’s untimely death, Margie married Arnold Rose in 1974 and added his 4 children to the mix – raising 11 children in total. She was a homemaker who also took care of the bookkeeping and helped run their trucking business.

After the kids were grown, Margie and Arnold went over-the-road in the truck.  She was his head map reader and navigator for approximately 15 years as they worked the 48 states.  Margie loved to travel and see new places with her husband and her sisters.  She enjoyed seeing hot air balloons, going to Hawaii, and even taking a cruise to Alaska and much more.  But her favorite place to go was the casino.

She was married to Arnold for 48 years and loved him dearly.  She will be greatly missed by her husband, children, 26 grandchildren and 28 great-grandchildren.

She is preceded in death by her daughter, Tawny Rose-Perez, brother Bruce Westfall, sisters Helen Davis and Ila Westfall.

A memorial service will be held on Saturday, August 27th at 1:00pm at Allen Mortuary.

The service can be viewed online at: https://www.viewlogies.net/allen/TuR_I6Uud?pin=305480