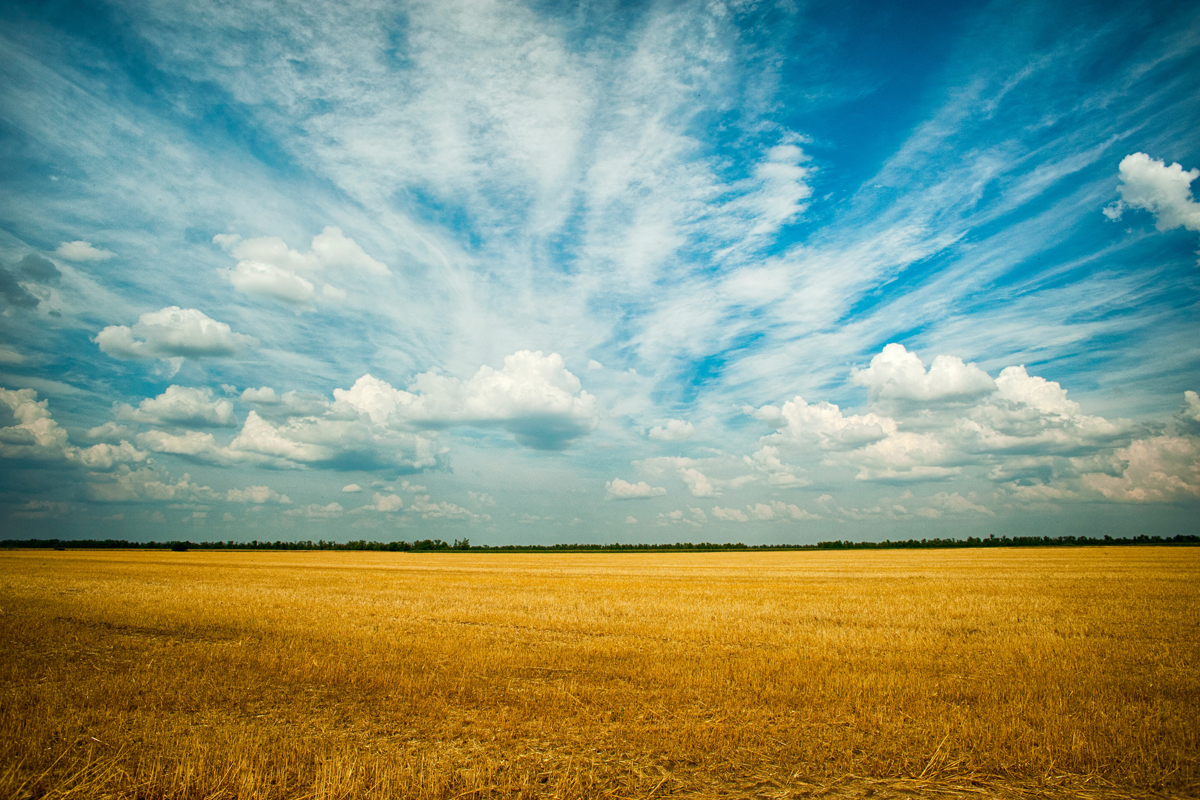 Gail A. Waters, 82, wife of the late Dahl Waters of Ripon, passed away Thursday January 21 at the home of her son Kirk Waters. During her 82 years, Gail was a wife, mother, grandmother, and great grandmother.  She worked as an administrative assistant, realtor, and ran a peanut plantation in the Ripon Community Garden.  She was a member of the LDS church, Modesto Model A Club, and a patron of the de Young Museum. She enjoyed traveling, walking in the pool with her ladies’ group, participating in book clubs, and meandering antique malls and vintage markets.

Gail was married to her sweetheart, Dahl, for 52 years. They met and after only a few dates, he proposed and they were married in Reno, Nevada. A favorite memory was having a surprise family reunion and vow renewal in the same church 50 years later. Gail is survived by her sister Myrl Abacherli, son Kirk and his wife Shelly of Ripon, CA, daughters Dannen Lee and her husband Adam of Windsor, CA and Dana Hoeven of Keller, TX as well as 13 grandchildren and 2 great grandchildren.

Gail valued hard work and perseverance.  As a child, Gail and her sister Myrl were given the responsibility of running their own acre of the family cotton farm.  They were in charge of planting, tending, and harvesting the cotton crop as well as taking it to the cotton gin. She installed that same belief of self-reliance and hard work in her children. As a young mother, she would spend long summers in a camper trailer at Clear Lake teaching the children to water ski and enjoy the outdoors.  She enjoyed a rewarding career as a real estate agent and her grandchildren loved seeing her ads on the shopping carts at the local grocery stores.  Later in life, she valued the support she received from her Ovarian Cancer Support group. In lieu of flowers, she requested donations in support of ovarian cancer research at www.OCRAhope.org

She lived life to the fullest to the very end.