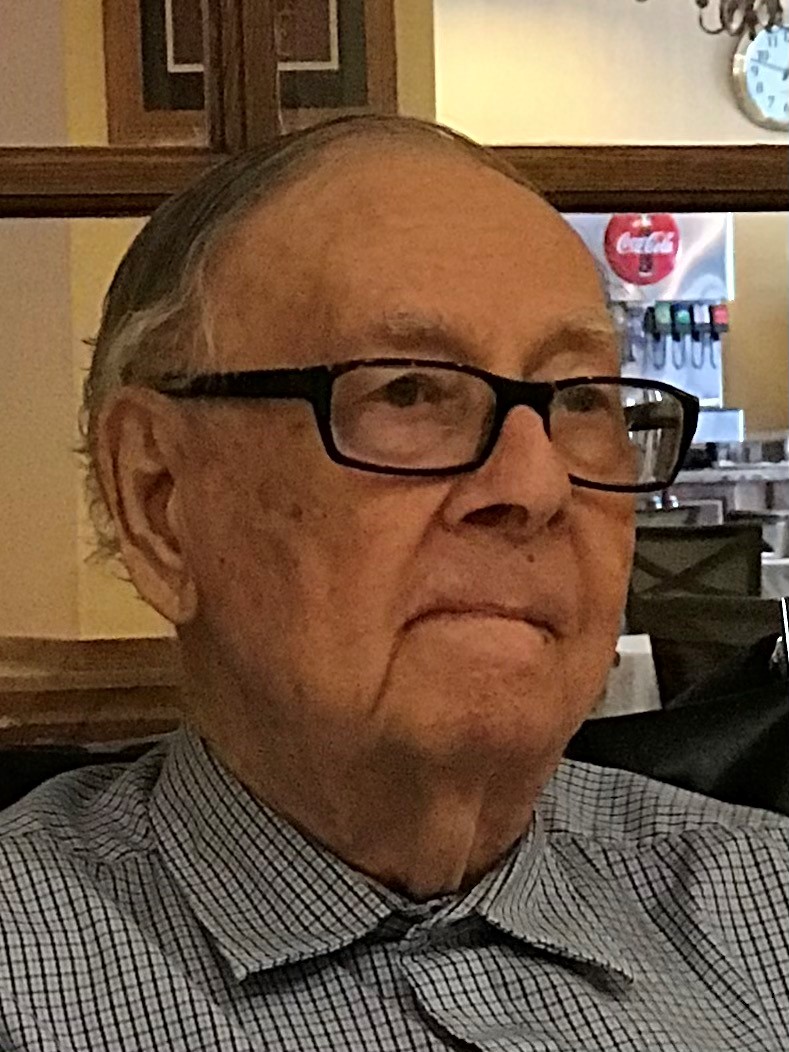 August 9, 1924 – October 1, 2020_x000D_
_x000D_
Gerald Day was born August 9, 1924 to Clark and Katie Day in Centerburg, Ohio.  He was the youngest of nine children.  Before he was able to graduate high school he was drafted into the Army to serve during WWII.  After his service in the Army he returned to work at Nestl’s Coffee plant in Sunbury, Ohio. He married Betty Edwards on December 14, 1946.  They had four children, two girls and two boys. He moved his family to Salinas, California in 1960 to work at Nestl’s Chocolate plant. He had to go to Ripon and work at Nestl’s Coffee Plant while construction was completed in Salinas. He returned to live and work in Salinas until he retired after 43 years with Nestl’s. He moved to Mariposa, California for retirement then to Fresno, California to be closer to health care.  Around 2003 Gerald and Betty moved to Covenant Living in Turlock, California and at age 96 and 73 years of marriage he went to be with his Lord on October 1, 2020.

Gerald will be remembered for his work ethic and his devout faith. He always found a church to serve faithfully in teaching God’s Word and or serving as an Elder where ever he lived. He even served in teaching God’s Word at Covenant Living. His favorite verse is I John 5:13 – I write these things to you who believe in the name of the Son of God, that you may know you have eternal life – ESV

Visitation will be held from 1pm to 3pm on Saturday, October 10, 2020 at Allen Mortuary.

Interment will be held at Belmont Memorial Park in Fresno, CA.