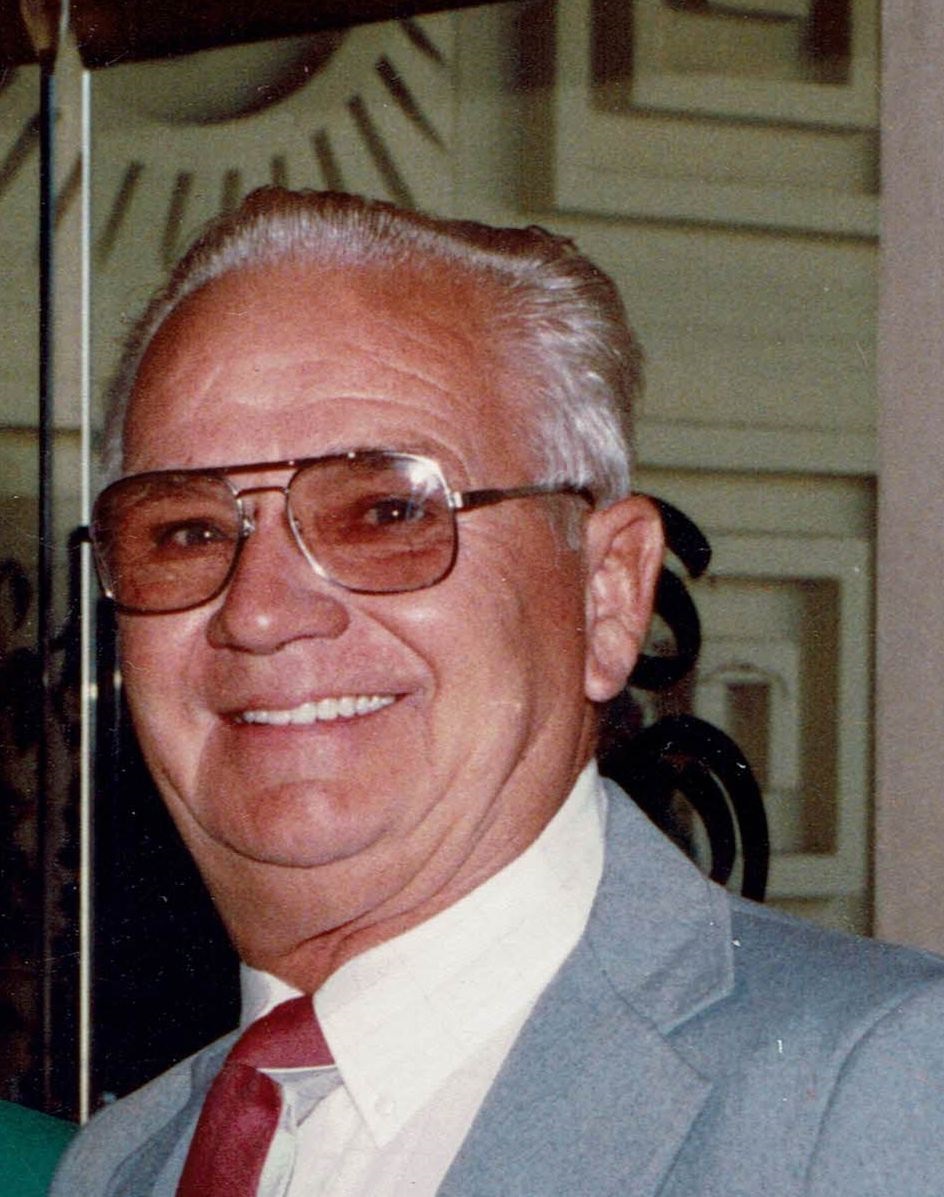 October 1925 – July 2018_x000D_
_x000D_
Gerald was born in Ingalls, Kansas and moved to Hilmar, California in 1936 with his parents and six siblings.  Gerald served in the Army Air Corps in 1944 and served our country in World War II for almost two years. Shortly after his military service, he married Betty Huff and moved to Eureka, CA where their son Gary and daughter Sherri were born. In 1951 they moved to Livingston, CA where their son Ron was born.  The family lived in the area until 1980 when they moved to Incline Village, NV and in the preceding years lived in Reno, NV, Boulder City, NV, Sequim, WA, and their final home in Meridian, ID.

Gerald was deeply loved as a father, grandfather and great grandfather.