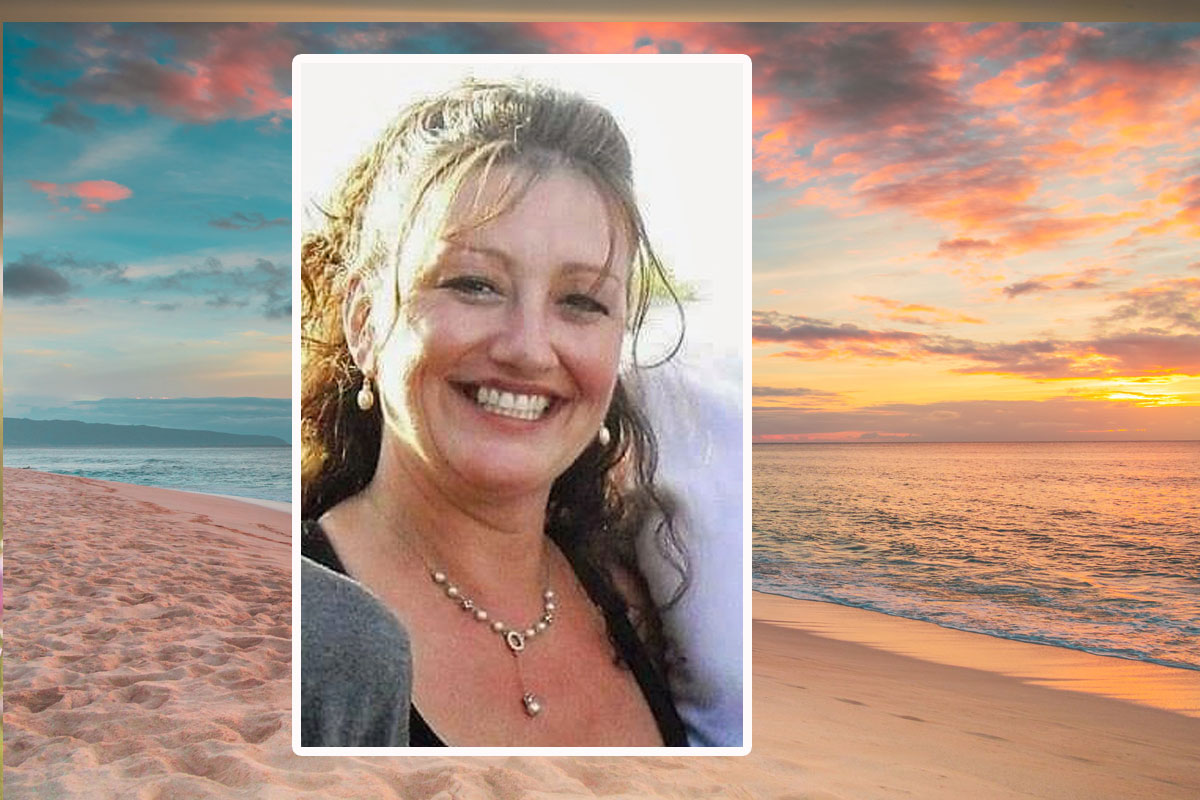 Gloria Vasconcellos of Denair, California, passed away at the age of 57 in Turlock from cirrhosis of the liver.  She was born in Livermore, California to George and Laverne (Sachau) Cardoza.  Gloria graduated from Livermore High School.  She was married to Monte Vasconcellos from 1992-2005 and later was engaged to Larry Dinwiddie for 12 years.  She worked at various restaurants over the years including Lions, Eppie’s, Latif’s and most recently Applebee’s.

Her hobbies included singing, dancing, making people happy and playing with her grandchildren.