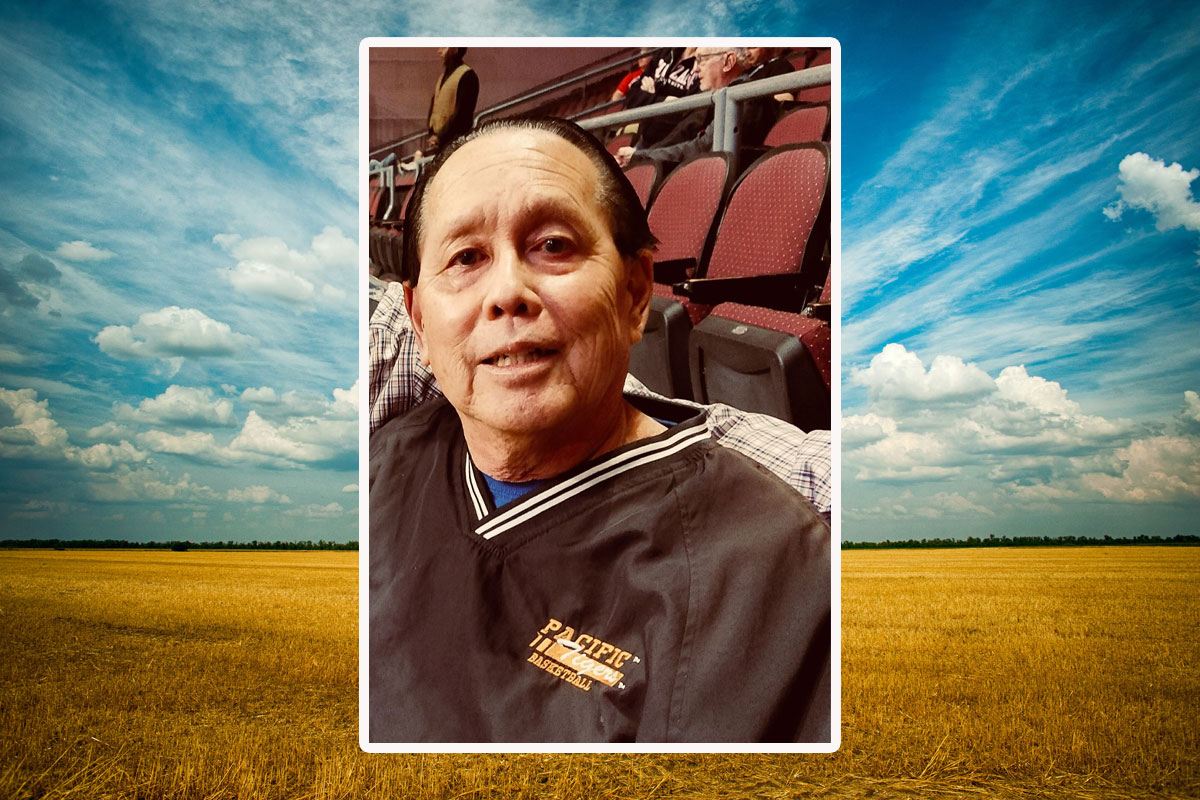 James Carl Kurihara, at 75 years old, passed peacefully on July 12, 2021 in his home in Turlock, California. He was surrounded by his immediate family for the last weeks of his life.

Jim was born in Dayton, Ohio to Tamiko and Carl Kurihara on November 30, 1945. He grew up in the town of Lindsay, California and graduated from Lindsay High School in 1963. He received his Doctor of Pharmacy degree from the University of the Pacific in 1969. Jim served as a medic for the US Army before working as a pharmacist at Payless Drug Stores and their successor companies for the next 40 years. He worked as a pharmacist and pharmacy district manager where he oversaw multiple pharmacies throughout California.

On February 27, 1993, he married his love, Janet Nunes, from Los Banos, California. Together, they would attend UOP basketball games and tournaments from California to Hawaii since he loved it so much. He also enjoyed watching and listening to LA Dodger games, golfing at local golf courses with his son Shane, having his grandkids over to play in the pool, gambling at casinos, and cooking his annual Thanksgiving feast for his family.

Jim is preceded in death by his other son, Clint O’Brien, as well as his best canine friend, Blue.

There will be a private family memorial. In lieu of flowers, please donate to the UOP Men’s Basketball team as attending every basketball game and supporting the team was one of Jim’s biggest passions.