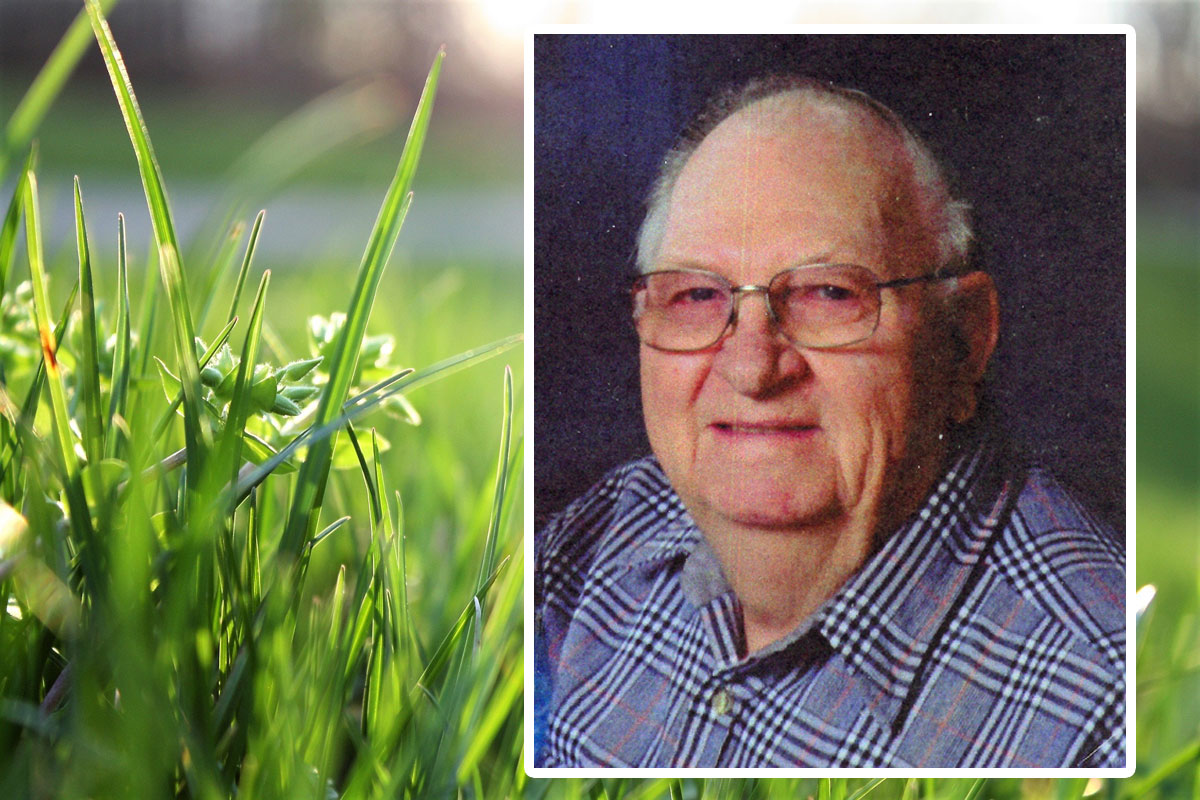 Born January 6, 1931 at McPheeters Hospital  near Modesto to Charley and Zelpha Hanson. James had a younger sister, June. He grew up on a ranch on Morgan Road in Ceres. He went to school in Ceres and after graduating from Ceres High in 1948 he attended Modesto Junior College.  He attended the School of Nursing at San Joaquin General Hospital from 1951-1953 where he met future his wife, Sandra Moore. He then went on to The College of the Pacific (now UOP) from 1953-1957 earning a BA in 1955 and an MA in 1957. He attended Oregon State University from 1957-1960 as a Doctorate candidate and he would later completed his thesis in 1967 and earn his Ph.D. in Zoology.  In 1956 he married Sandy. They lived in Stockton, Lodi, and Corvallis Oregon. They had two children James Jr. (Beaver) and Cindy.  He was hired in 1960 as a founding faculty member of Stanislaus State College in Turlock California and the family settled there.  During his early time at SSC (now CSU Stanislaus) he worked on developing the academic direction, foundations, and programs for the new college.  He was the premed advisor during this time and helped many students get into medical and veterinary and other professional schools in the medical fields. He was an avid supporter of the basketball and baseball teams. He attended as many the University’s games as he could. His love of sports continued into supporting his grandchildren’s athletic pursuits. He was known for his enthusiastic science instruction, as well as colorful clothes, caps and a 1957 Lincoln. He would lecture dressed up as a skeleton witch for Halloween. He retired in 1997 after 37 years of teaching. His greatest satisfaction is having helped more than 200 students get into professional medical and veterinary schools as the chairman of the pre-medical advisor.

In his retirement years James and his wife did some traveling to Hawaii and the British Isles. He also enjoyed the casinos in Reno and California. Watching football, tennis, Lawrence Welk reruns, and dancing shows on television became his favorite pastimes in his later years.

He was interned at Ceres Memorial Park in Ceres, California.  His family is honoring him by sponsoring a new study room at California State University, Stanislaus in the J. Burton Vasche Library that will have his name.