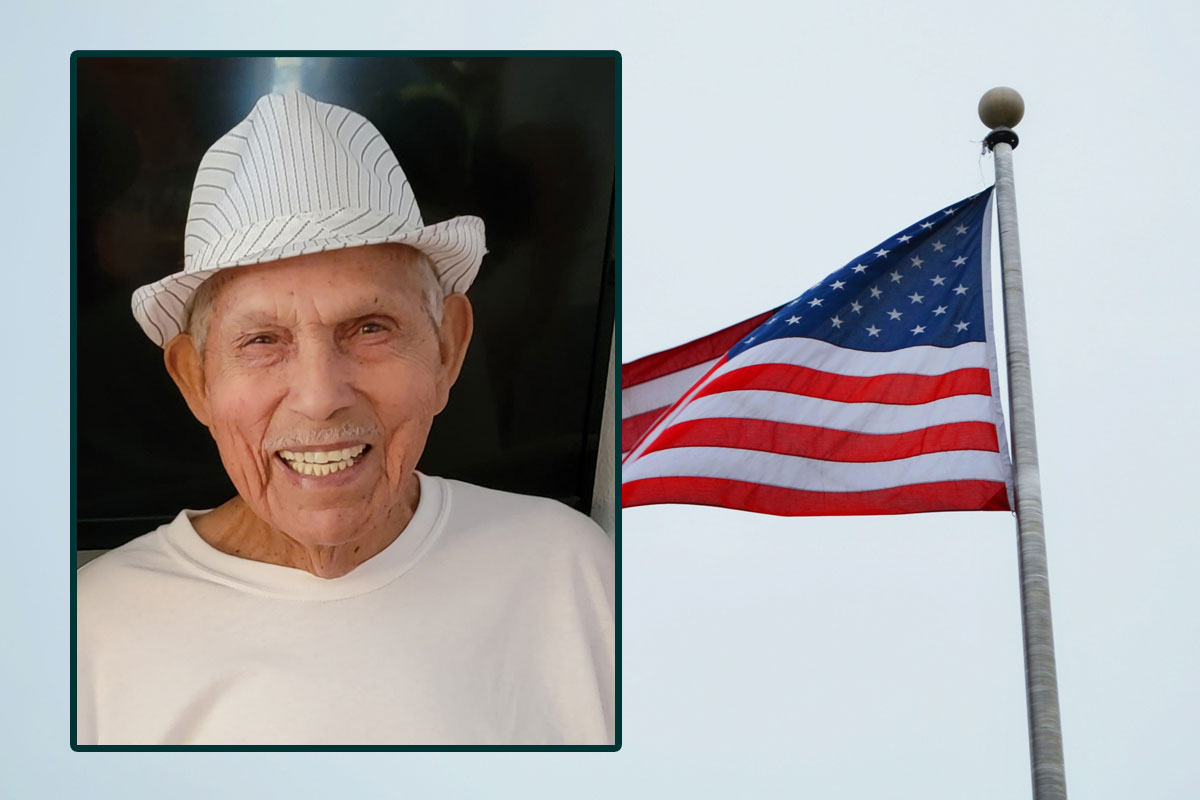 Jesse Pagan passed away on November 16, 2021 in Turlock, CA.  Jesse was born on December 31, 1924 in Kukuihaele, HI to Antone Pagan and Ramona Colon. He was a retired roofer from Local 40 for many years. He was a father to six children, nine grandchildren, and 14 great grandchildren. Through his current marriage he had four stepchildren and many grand- and great-grandchildren also.

Jesse was a member of a Puerto Rican Club for 62 years in Union City. He was the oldest World War II Veteran (U.S. Army) from Turlock, CA. He loved working in his yard and keeping it looking nice. He loved to dance and listen to Hawaiian music.