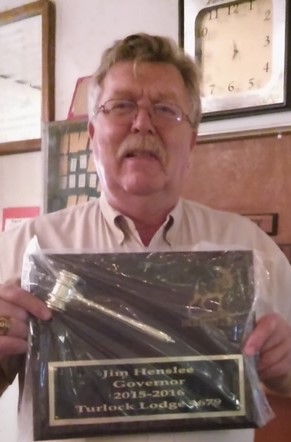 Jim was no stranger to responsibility even at an early age.  In 1964 at 17 years of age, he joined the US Navy.  He said, “He knew he didn’t want to work in the fields all his life”.  After four years of serving in the military he met and married Peggy, the love of his life in 1969.  Jim was so proud of his family and soon adding another addition to his pride button was daughter April.

Jim also knew the value of:

Loyal friends, just ask those who were fortunate enough to be friends with him.

A gentlemen’s agreement, being a person of your word in honesty and respect.

Jim’s storytelling and sense of humor will truly be missed. Though we are very sad he has left us physically, he will live on in all of us through memories, stories and how he affected our lives.

WE LOVE YOU JIM!