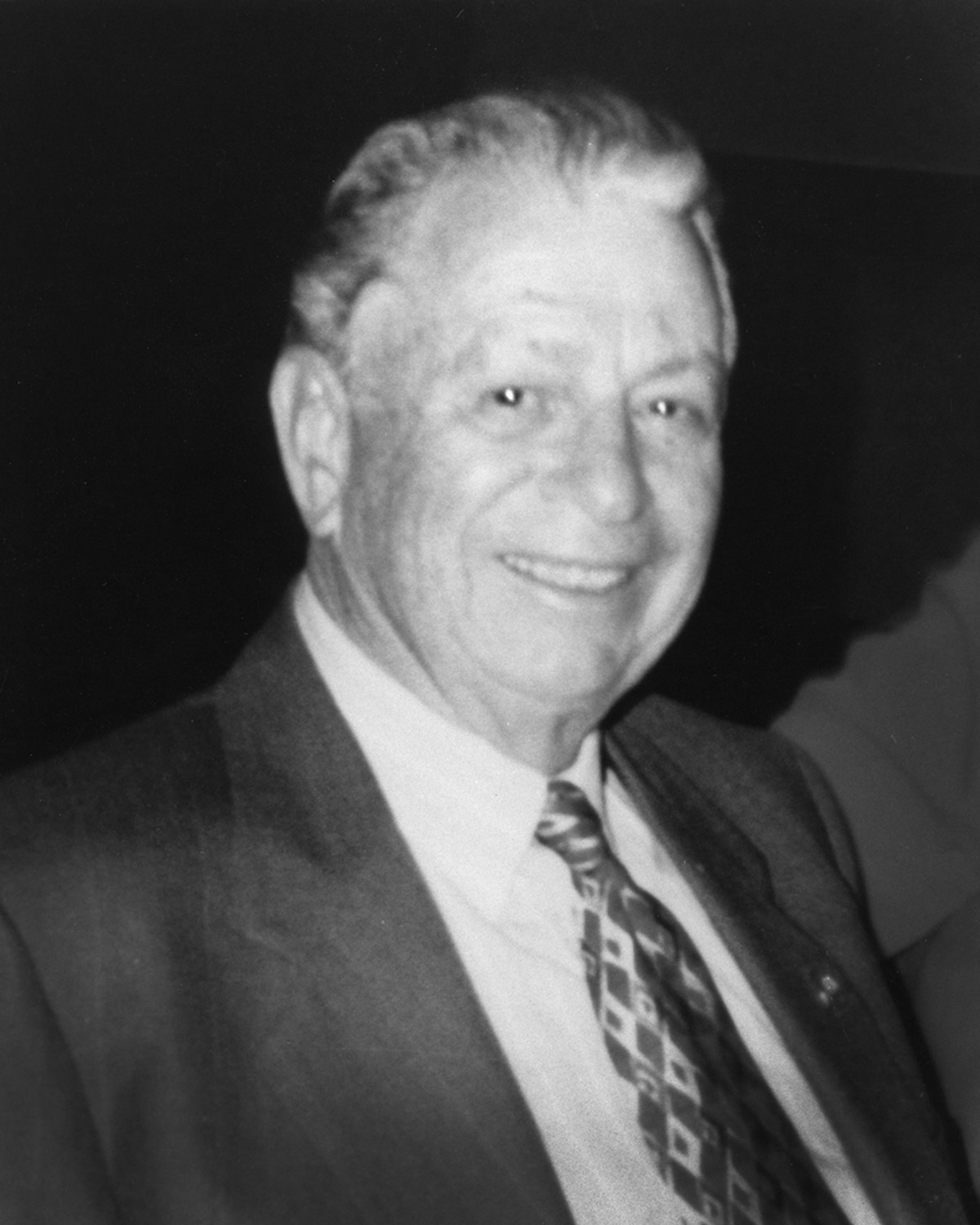 As a child, John lived in the Gilroy area. He was drafted into the U.S. Army Air Force shortly after Pearl Harbor and served in Europe, North Africa and the Pacific Theater. After the war, he moved to Turlock where his parents had purchased a small dairy farm.

John married his first wife, Eleanor, and started a dairy business with Joe Borba, his brother, and Rita Borba, his sister-in-law.  In 1972, he sold his share of the dairy and retired at age 48. In retirement, he spent time with his four grandchildren, traveled and enjoyed meeting with his friends Guss Mouzes, Joe Dugo, Jim Chance, Charlie Holmes and Al Enos, for breakfast at Latif’s Restaurant.