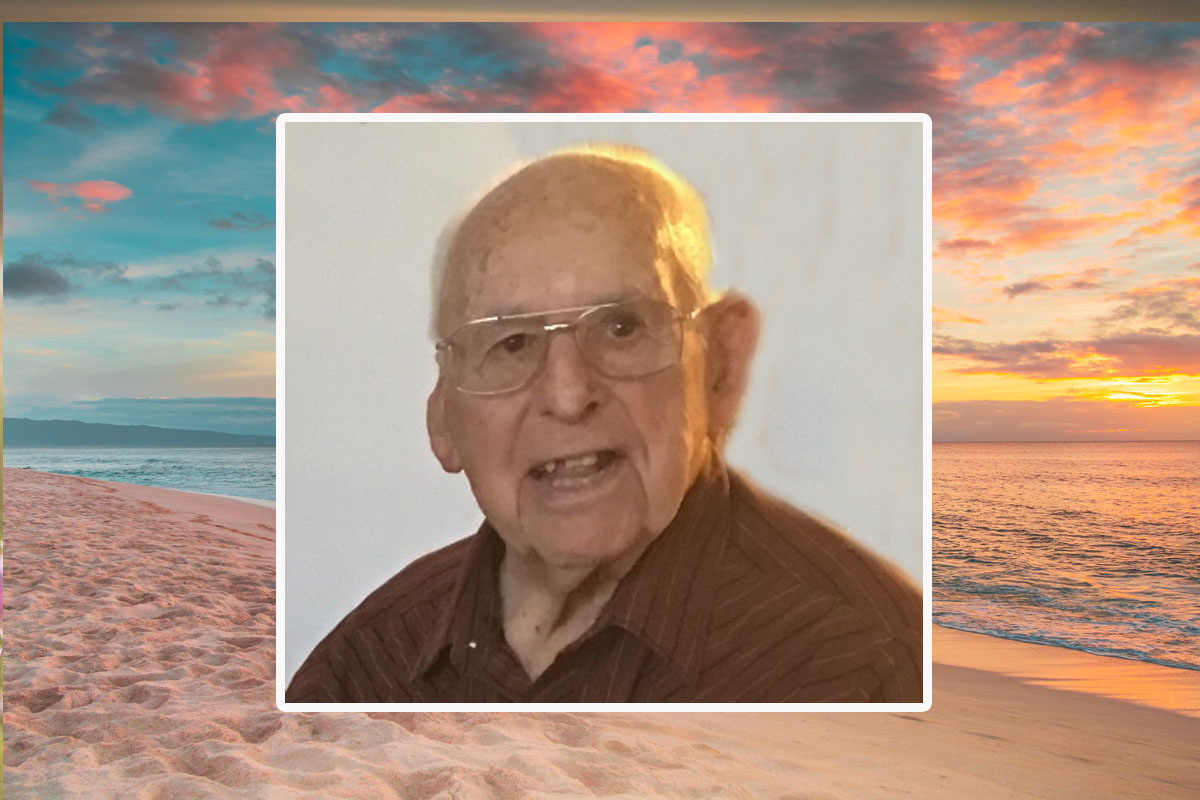 In his early years, he dropped out of school to help support his parents and large Portuguese family by working on the family dairy.  Later, he went on to operating his own small dairy.  He then went on to work for Northern California Bean Warehouse, starting a long career in the dried bean business, culminating his career as a partner in ownership of Vernalis Warehouse.

John was a kind, hardworking, and giving man who never turned down a relative, friend or neighbor in need of help. If something needed to be torn down, remodeled or repaired, John was the go-to guy.  He built his last fence at the age of 97!

In his spare time, he enjoyed fishing and traveling with the Modesto Camper Club. One of his last trips was to the Portuguese Celebration in Pismo Beach, hauling his fifth wheel at the age of 91!

John was preceded in death by his father Antonio and mother Emilia; brothers Tony, Carl, Ernie and Frank; sisters Emily, Virginia and Olivia; and his wife Billie.  He is survived by sisters Mary and Alice; children Kathy, Doug (Karen), and John (Anita); grandchildren Jim, Jason, John and Jennifer; ten great/great-great grandchildren; his devoted partner of 38 years, Eleanor Oliveira, and her children Ken (Kondi), Jeff (Cheryl) and Carolyn, their children and grandchildren.

As per his request, there will be no services.