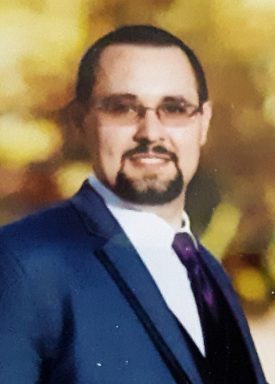 As a child, John was involved in BSA with his brothers and father.  He achieved his Eagle Scout Award when he was 15.  While in high school he played football and was very active with the FFA.  As an adult his favorite hobbies were brewing beer with his cousin Steven and his Fantasy Football group of brothers, cousins, and friends.

John leaves behind his parents Paul and Judy Kearley, his brothers David (Alexa) and Michael (Megan), his niece Taylor, and his nephews Drake, Grant, and Jackson, along with his grandparents Bernard and MaryAnn Mailloux and many aunts, uncles, and cousins.  He is preceded in death by his grandparents Edward and Winifred Kearley.

Because of Covid restrictions services will be private.