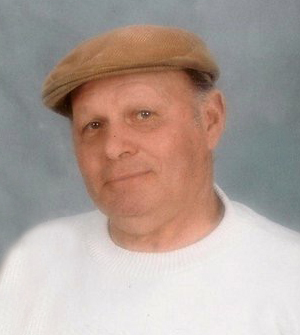 Leon was very artistic and created beautifully landscaped yards in all his homes. He liked nautical surroundings including building and restoring boats. He enjoyed golfing at Discovery Bay while living on the golf course. At Valley Springs, CA he also enjoyed La Contenta golf course. When 1-1/2 acres became too much, Leon and Arlene moved to Oakdale, CA.  Here he designed two beautiful  yards and all his artistic abilities continued to shine.