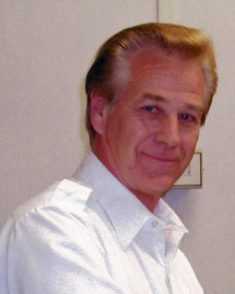 He was an Environmental Engineer of Hazardous Material. He worked at Norris Industries for 35 years until the plant closed. He attended California State University of Stanislaus in Turlock where he graduated with a Bachelor of Arts degree in Biological Science in 1993.

Richard is survived by his wife Juanita of 44 years, one daughter, three sons, two brothers, as well as two sisters.