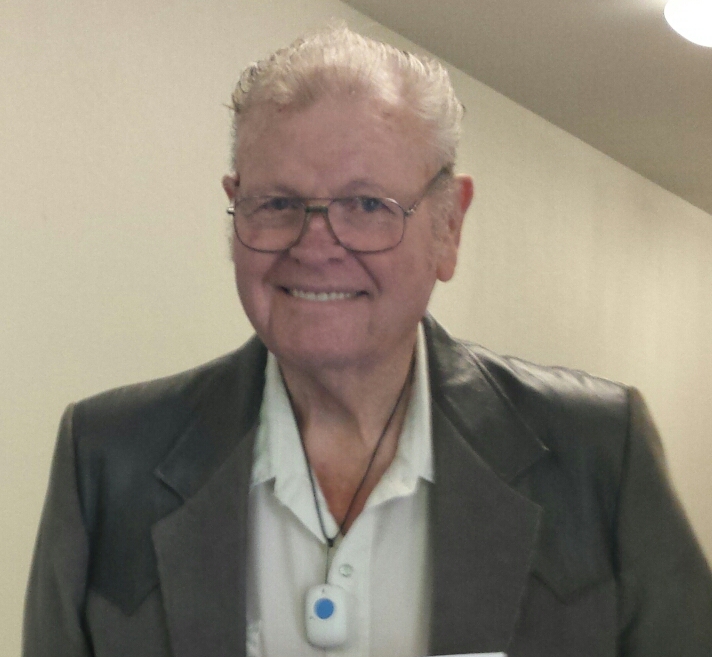 June 1932 ~ June 2018_x000D_
_x000D_
Lloyd was born in Oklahoma to James and Edna Hughes and passed away at the age of 85 in Modesto.  He was a member of Model A Car Clubs and spent much of his time tinkering and refurbishing his cars.  In his younger years Lloyd enjoyed being outdoors, including camping and water skiing.  He was a member of Ceres Christian Church.

Lloyd is survived by his children Donna (Eddie) Iturreria of Modesto and Linda (Charles) Gables of Nebraska; brother Glenn Hughes; seventeen grandchildren and fifteen great grandchildren; and a dear friend Anita.  He was preceded in death by his previous wives Shirley, Maxine and June; his parents and his siblings Thelma, Bud, Marie, Irene, Laverne and Herbert.

Memorial contributions can be made in Lloyd’s memory to the Alzheimer’s Association.