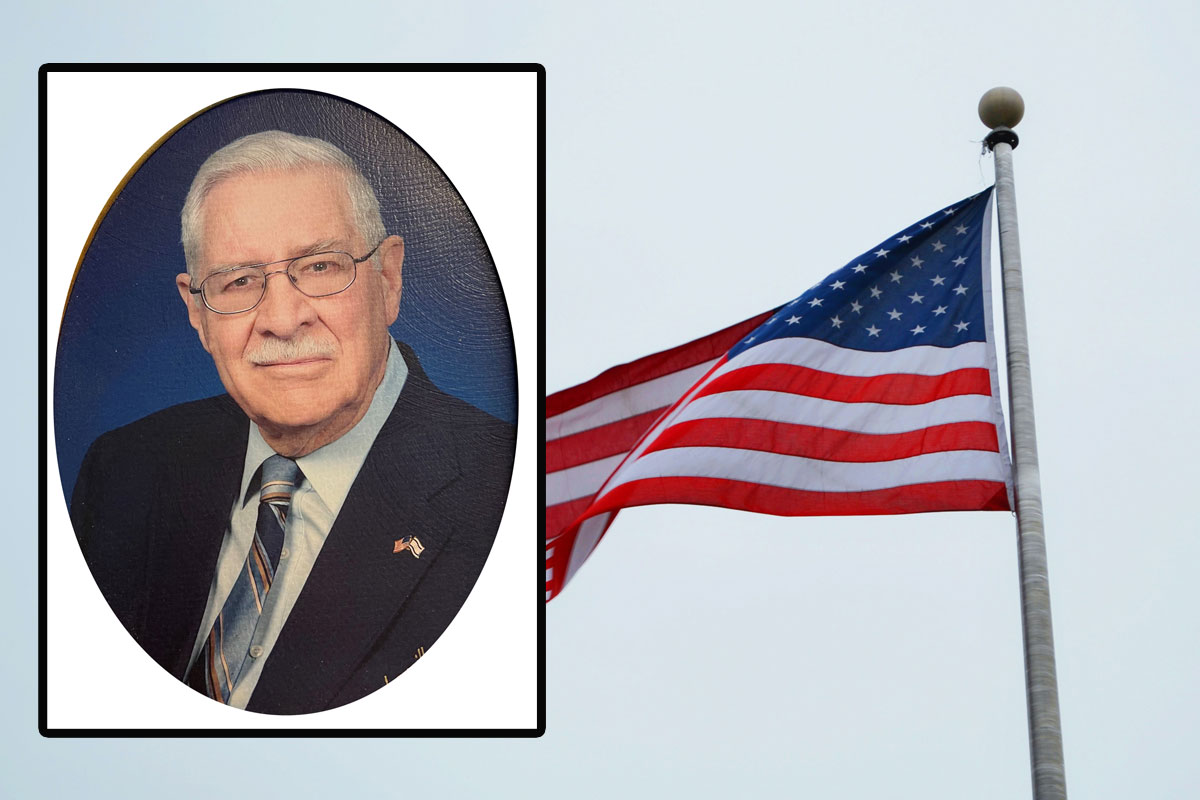 Lloyd (Vic) Doerman, 94, of Turlock passed away on April 4, 2021, Easter Sunday.  Vic was born to Lloyd and Lula Doerman in Covington, KY.

After his time in the service, he returned to Covington, KY, and worked at Gibson Greeting Cards.  In 1962, he moved his family to Turlock, CA where he was employed at PE Van Pelt, Inc. building firetrucks.  His specialty was plumbing the firetrucks. After many years, he changed his career and became a sheet metal layout worker at Thorsen’s Plumbing, where he retired from.  Vic served many years as a volunteer fireman with the Turlock Rural Fire Department.  He also enjoyed sailing in his little boat at Modesto Reservoir.