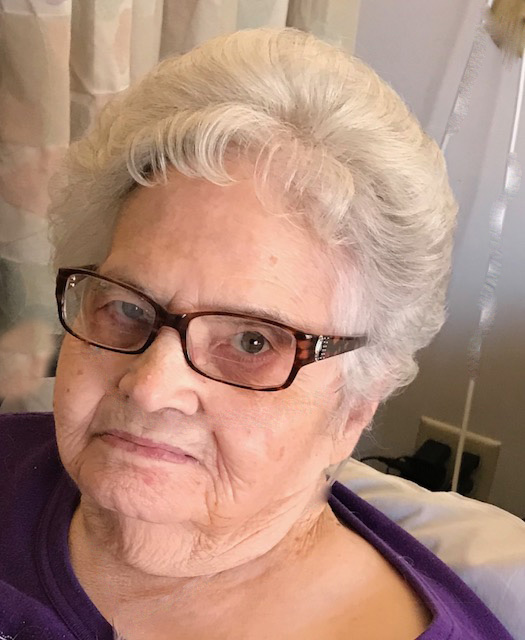 She moved from Oklahoma when she was 6 to California with her family they settled in Turlock. She met her husband in Modesto at the Merry Garden Roller King. They married in November of 1947. They settled in Gustine on a dairy, then moved from the dairy to Turlock where she worked seasonally for Hume Cannery, Joan of Arc Cannery and TriValley. In 1978 they moved back to Gustine where they had a walnut orchard. In 1999 they sold the ranch and moved back to Turlock.

She raised four children; twin daughters LaVawn (Thomas) Burnette and LaVern Walters, son Vernon (Beverly) Freitas and daughter Katherine (Donald) Facha. She is survived by 8 Grandchildren and 9 Great-Grandchildren. She is preceded in death by her loving husband Joseph Freitas and her parents, siblings Joyce Meyers and Wilma Fairchild.