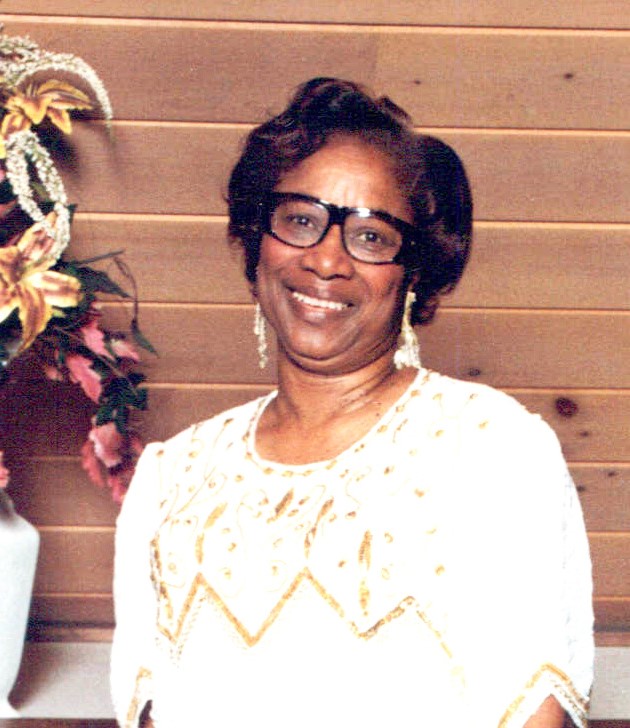 Born in Smyrna, Georgia, Margaret and her two brothers Henry and Edgar moved here after the death of her father. Margaret was the last living graduate of Massillon High Class of 1945. After graduation Margaret moved to Cleveland, Ohio, where she married Eugene Gates and had five children. She divorced after 27 years and moved to California. There she married Harold Paul Joseph until their divorce 25 years later. She went on to retire as a Dietary Supervisor from the San Leandro Convalescence Hospital. At 62 she returned to Massillon, Ohio with her mother to live, fish and worship God at her childhood church; Church of the Living God in Christ. But at 75 when she was diagnosed with Alzheimer’s disease she moved back to California to live with her daughter Lynda Gates, where she lived happily until her death.

A visitation will be held Saturday, December 21, 2019 from Noon until 2pm at Allen Mortuary, 247 North Broadway, Turlock, CA.