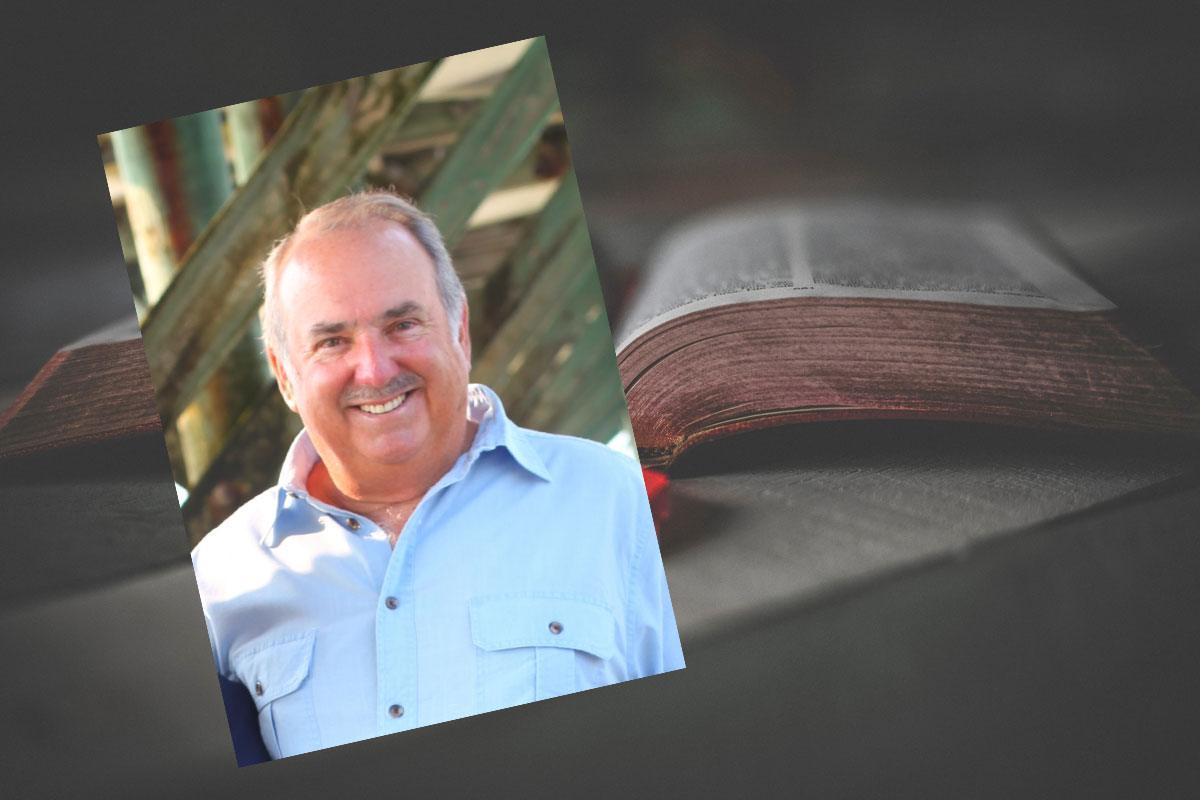 Gerald (Mike) Leon Gleaves, age 81, of Hilmar, California, passed away on Thursday, August 5, 2021 surrounded by his loved ones at his home in Titusville, Florida, after a valiant battle with cancer. Mike was born in Modesto, California to Jim Gleaves and Angie Gleaves on June 8, 1940. He went to elementary and high school in Hilmar, California. He married Nadine Gleaves on May 29, 1962 at Prairie Flower Community Church in Turlock, California. He graduated from California Polytechnic University in 1965 with a degree in Animal Husbandry. He worked as a probation officer in Madera County and Stanislaus County and also grew almonds on his ranch.

In July of 1974, Mike, with his wife and children, moved to Colombia, South America, where they served as missionaries with Ethnos 360. In 1994 they moved back to California where they remained until Mike’s cancer diagnosis in 2019, where then they moved to Titusville, Florida to be near family.

Memorials may be given to Ethnos360 for the furthering of the gospel in Colombia, South America. Online: Donations can be given through the website “ethnos360.org/give” by selecting “Give Where Most Needed” and adding a note stating “Gerald/Mike Gleaves Memorial, COLOMBIA-Indigenous Mobilization”. By check: Mail check to: Ethnos360, 312 W. 1st St. Sanford, FL 32771. Checks should be made payable to Ethnos360 and designated in the memo for “Mike Gleaves Memorial, COLOMBIA-Indigenous Mobilization.”