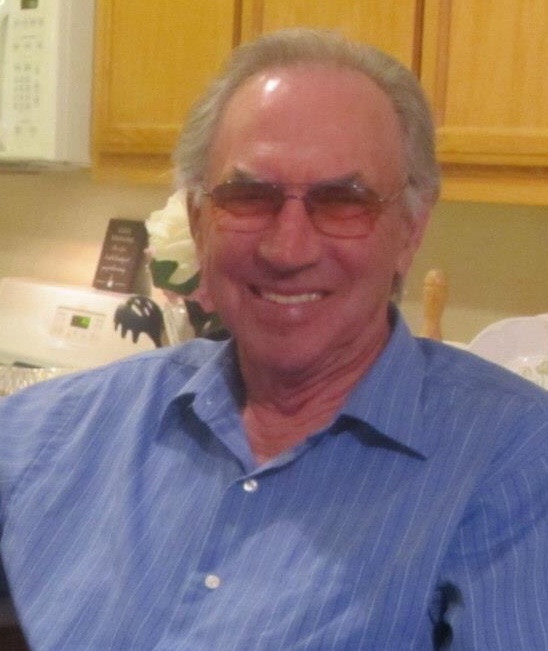 Feb. 1939 ~ Feb. 2018_x000D_
_x000D_
Norman was born and raised in Modesto, California where he grew up working on the family farms and continued farming for the rest of his life.  In 1961 he married Louise Sigrist and together they shared 57 years of marriage.  He began custom farming for various farms, land leveling and raising over 1200 hogs.  Norman used his love and knowledge of animals to help kids with 4-H.  He was very involved during the fair with helping kids show hogs and was proud to see many of his hogs become grand champions.  His goal was always to help the 4-H kids learn and so he would sell them pigs at less than normal to make sure they could participate.

Family was very important to Norman and he would do anything to make sure that his family was taken care of.  He will be remembered for his soft demeanor and welcoming nature.  Lots of his children’s friends would call Louise and Norman “mom and dad” because they felt so cared for by them.