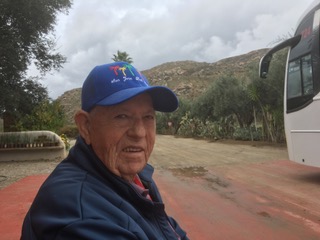 He was always involved at church and most recently attended New Life Christian Center in Turlock.   Although his greatest pride and joy was spending time with family, he also enjoyed watching sports and playing the saxophone.  He was past President of the Delhi-Ballico Lions Club.  After several different jobs throughout his lifetime, he finished up his career working for the Department of the Army as a Medical Equipment Specialist.

Otis is survived by his children Bill Landis of Turlock, California and Lisa Landis of Delhi, California; and one grandson William Landis.  He was preceded in death by his siblings, his parents, and his wife Donna Landis.