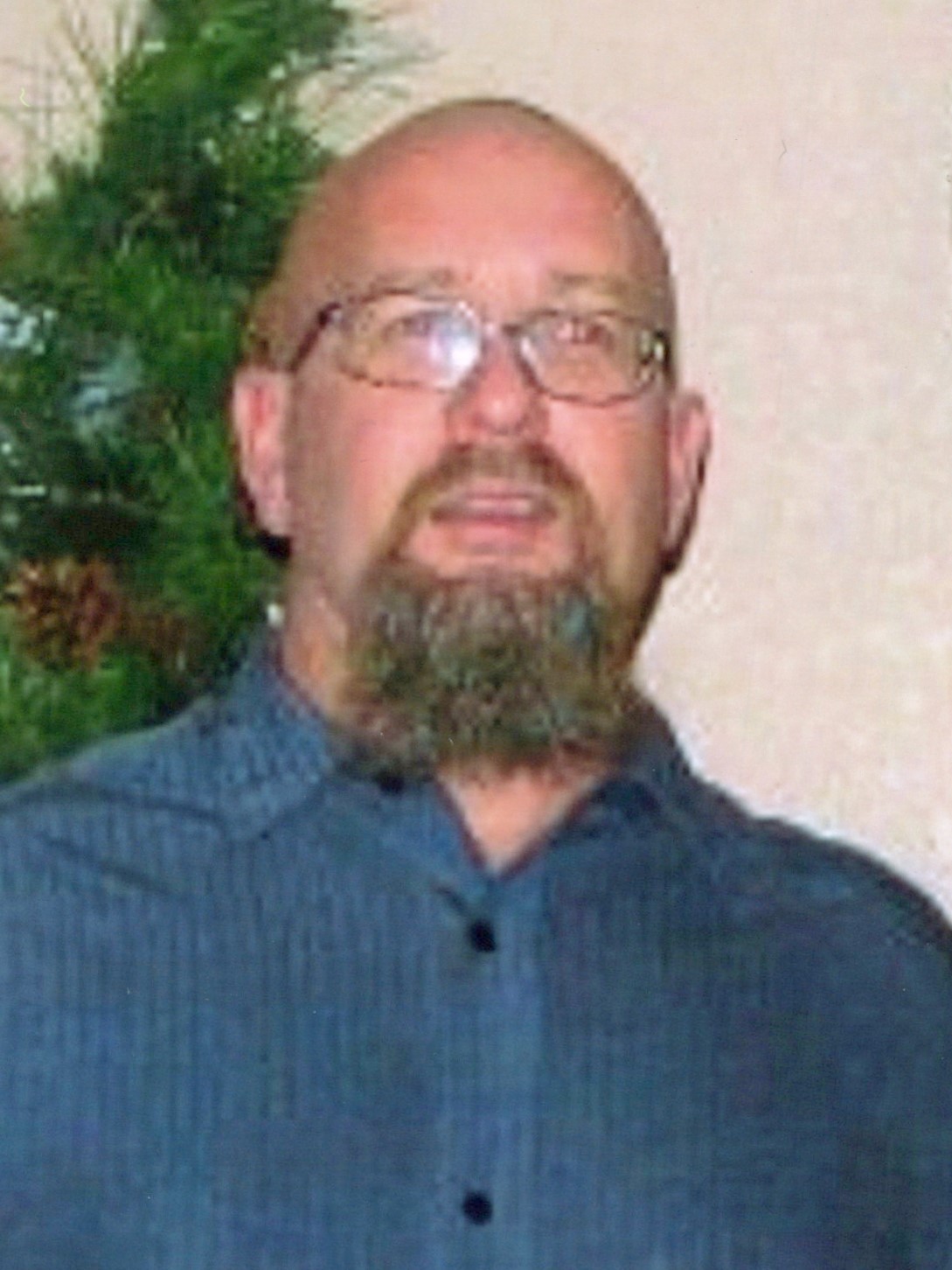 Dec. 26, 1959 – Feb. 8, 2020_x000D_
_x000D_
Richard A. Thayer was born to Richard Dean and Lila Thayer.  He graduated from high school in Ontario, CA after which he started driving truck.  He was a long distance truck driver all his life.  He also hauled milk.  Rick lived in Norco and Ontario.  He loved the Oakland Raiders even when they weren’t playing their best.

He was preceded in death by his father in 2013 and also by his sister Terri Koenig.

A memorial service will be held at 1:00pm on Saturday, March 7th at Allen Mortuary, 247 N. Broadway in Turlock