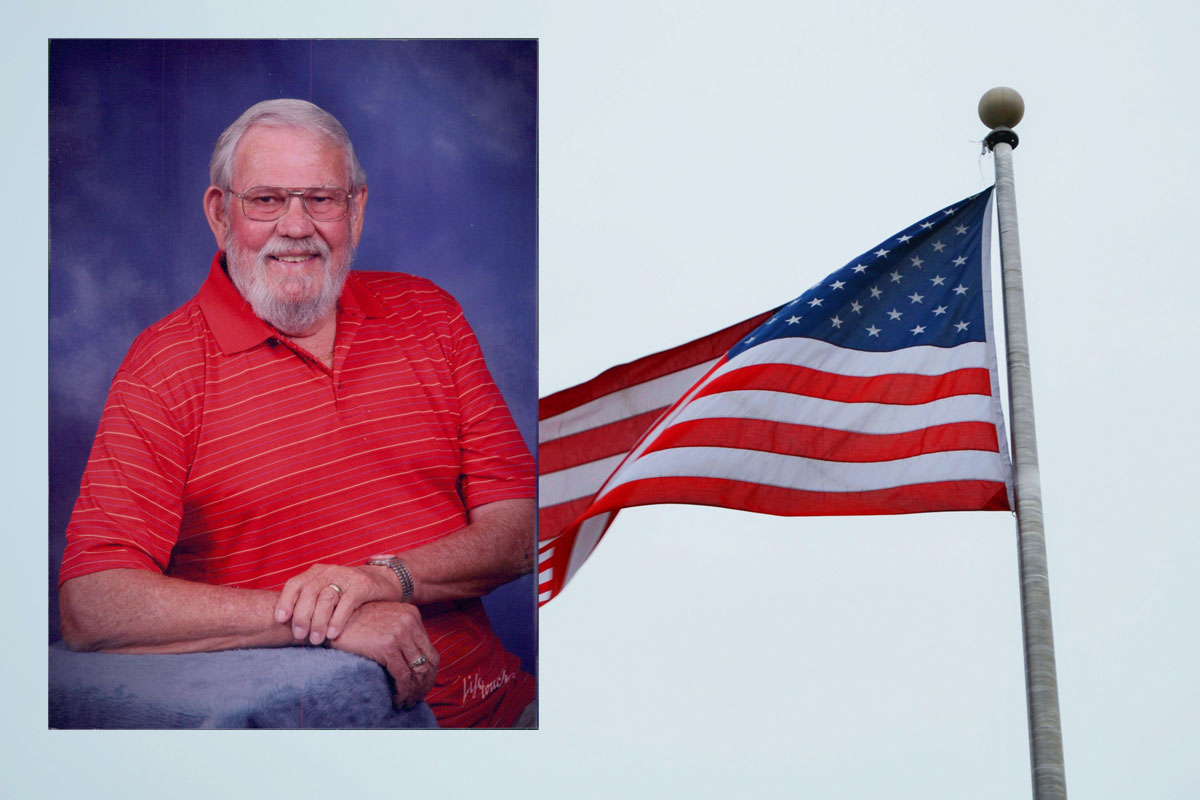 Richard Lawrence Warn was born in Turlock to Gladyce and Lawrence Warn May 4th 1935, Richard passed away peacefully with his loving family by his side January 22 1922 He had a sister named Corine (Warn) Hobbs.

Richard or as his friends called him, Dick, was a family man and also a company man. He worked for Turlock Irrigation District for 37 years and was proud of his work. When Dick retired from TID, he was the Manager of the Service Department. Dick was called “Bigunn” by his co-workers because of his towering stature and just as big heart.

When he wasn’t working and helping his family, neighbors, and friends, Dick started playing drums, with the band Gularte Brothers dance band in 1958-1988 later called Gularte Valley Knights, Dick continued to play for just family and friends with Rick Gurlarte, until 2008, this allowed more free time. Dick’s focus then shifted more to being a full-time “Papa” to his grandkids and family.

Dick and his beloved wife Ann loved vacationing and were travelers, making memories together and with their family. Camping, crabbing, fishing, and golfing with their daughters and grandkids, as well as traveling with friends and several cruises and a trip to Alaska, Hawaii and China, we’re highlights of vacation memories.

Another one of his favorite hobbies was continuing to practice his electrical skills by fixing and working electrically. He would help anyone who needed it; neighbors, friends, and family members. Whenever there was a problem with a switch, a fan, anything. “We better call Papa,” and he would be there at a moment’s notice.

He was a loving husband and a papa with a big heart and will be greatly missed. Dick and Ann’s memorial service will be on the same day, February 18th Friday, 1:00 at Allen’s Mortuary in Turlock, Due to Dicks unfortunate illness 6 days before Ann’s service That was scheduled for December, Dick was taken to the hospital and in ICU.

It truly was meant to celebrate their life’s together. The family would appreciate any Donations to your favorite charities in their memory. A special Thank you to Covenant Home Health care and Bristol Hospice.

Memorial service for Richard and Ann Warn will be held at Allen Mortuary on Friday, February 18, 2022 at 1:00p.m.