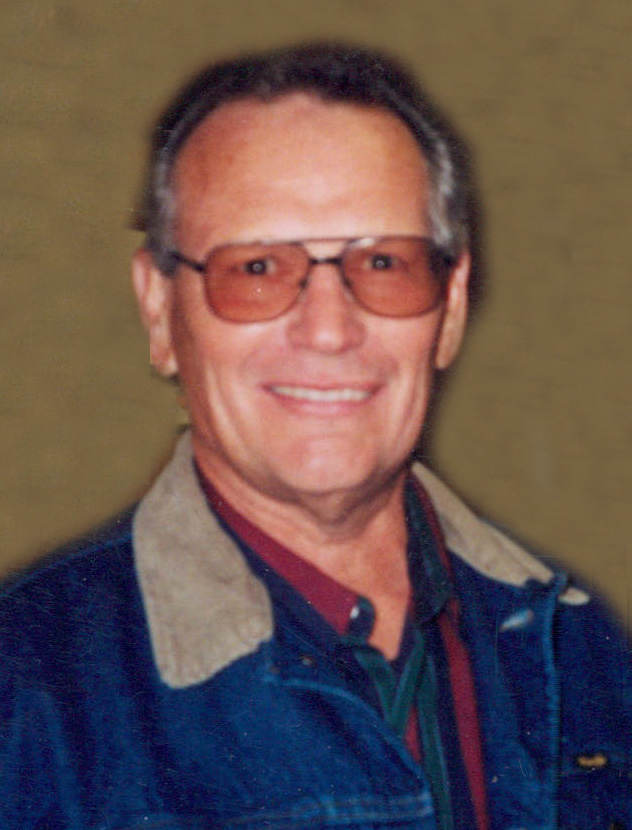 Ron was born November 27, 1942 to Everett (Joe) and Willa Mae Scott.  He grew up in Hughson and was active in sports while attending Hughson schools.  He contracted polio at the age of 10 and was out of school for a year while in rehab and recovery.  In 1960, he left high school early to join the Marine Corps and he served in Okinawa and Japan.  During his working career he was employed at several jobs including Frosty Ice, Gallo Glass and Del Monte in Modesto and later he joined the Millwright Union.  After retiring from the Millwright Union he raised cattle and hay.  His hobbies included hunting, fishing, camping and horseback riding and during younger years snow skiing, dirt biking and driving his super modified race car in the local circle track circuit.  In his retirement years, he also enjoyed spending Friday afternoons with his friends Dave and Leon and the others at the local auto repair shop where they discussed and solved the world’s problems.

He is survived by his wife of 53 years, Jean; granddaughters Raya and Montana; son Chad (Corina) and granddaughters Juliet and Marjean; sisters Gwen Hooper of Watsonville, and Twila Wallen of Denair and several nieces and nephews in California, Alaska, Idaho, Texas and Japan.

In lieu of flowers, the family requests that you make a donation to the charity of your choice.  The family expresses its appreciation to Community Hospice for their service.