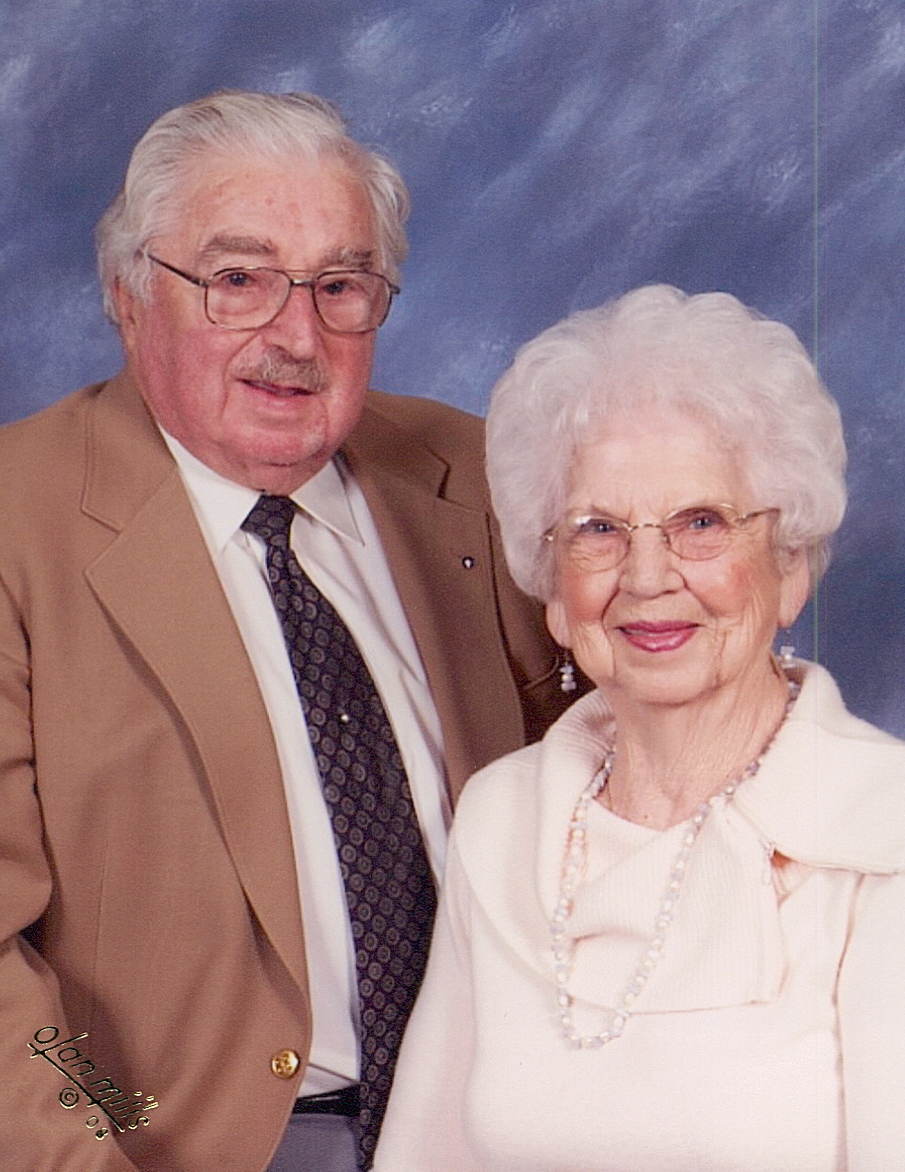 Jan. 1926 ~ Feb. 2018_x000D_
_x000D_
S.R. (Ray) Niskanen, 92, of Turlock, CA, passed away peacefully at Covenant Village Care Center to join his heavenly Father on Sunday, February 25, 2018. Ray was born in Highbridge Ashland, Wisconsin to Henry and Pearl Niskanen, one of two children. He met the love of his life, Vivian Nordin, through mutual friends and was married in 1946. Shortly after they were married, he enlisted with the Army National Guard and received an Honorable Discharge in December 1951. Afterword, the family moved throughout the country with Ray’s forty year career as a Customer Service Manager with a national retailer. Ray was a lifelong outdoorsman with a special love of fishing. He shared his passion of fishing with his children, grandchildren and friends.

Ray also loved woodworking and made countless fishing boxes for his family and friends. Ray and Vivian were always active in their church wherever they lived, and in retirement served as volunteers throughout the world with Mission Builders International, Youth with a Mission (YWAM) for over 20 years. Ray was very active with Christian Service Brigade and The Gideon’s. Ray’s family and his faith in God were his highest priorities.

Ray was preceded in death by his parents and his beloved wife, Vivian, of 67 years. He is survived by his sister Ruth Hipsley of Sydney, Australia; step brother George Heikkinen (Terri) of Mesa, AZ and three sons: Donald (Blythe) of Yachats, OR, Robert (Judy) Niskanen of Shoreline, WA and James (Valeri) Niskanen of Modesto, CA. Ray enjoyed spending time with his eight grandchildren and ten great grandchildren.

A private burial will take place for both Ray and Vivian at Woodland Cemetery in Washburn, WI.