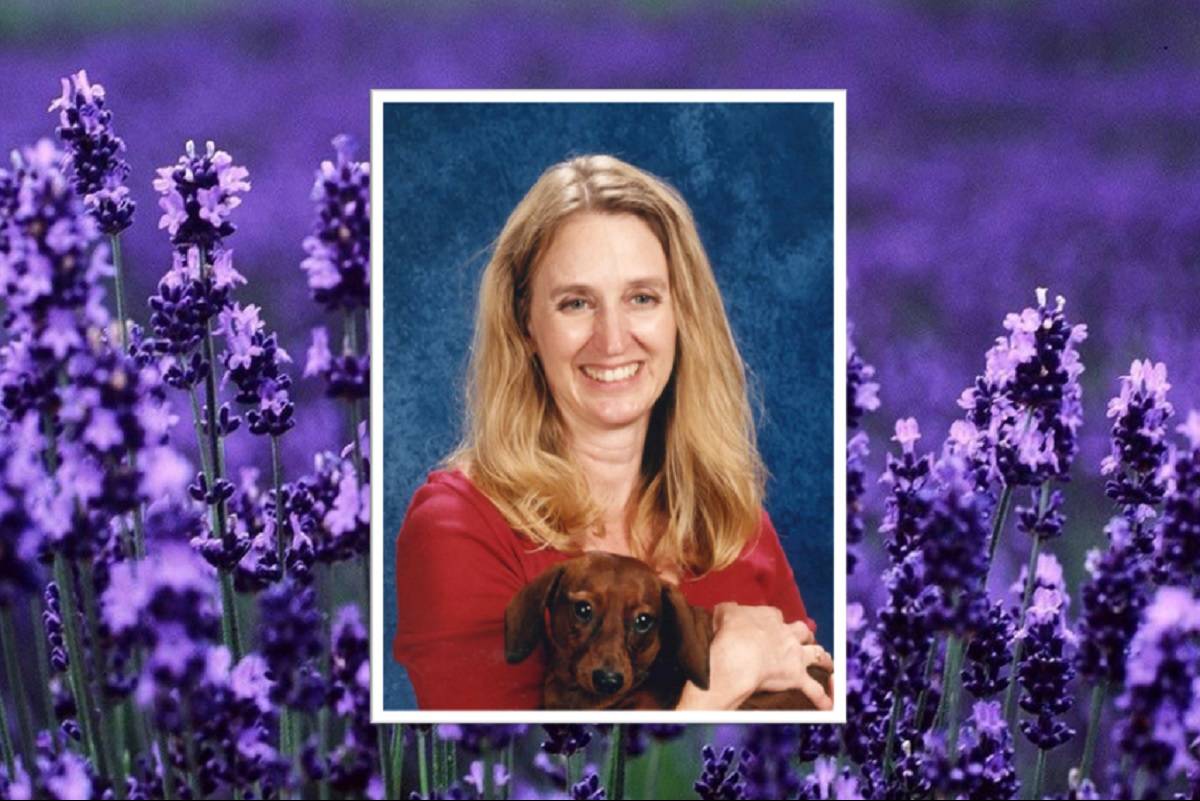 Sallie Marie Peterson Nield was born on November 13, 1954 in San Fernando, California. Born to Walter and BilleeAnn Peterson, Sallie was the youngest of four siblings including Dana, Steve, and her twin sister (older by four entire minutes!) Nancy.

Sallie grew up on a dairy and was very active with animals and in FFA, producing a love for animals, taking in countless homeless animals of multiple forms, for the rest of her life. As a child in Chatsworth, Sallie, along with Nancy, Steve and Dana, and together with their friends, came up with the idea to put on a local rodeo as a way for the kids to earn some extra money. These rodeos were such a local success that they were even featured in the newspaper and became a yearly tradition!

Sallie attended elementary school in Chatsworth, but when she was in Junior High, her father sold his dairy and stores and relocated the family to Turlock, California. Now living on a dairy in Turlock and attending Turlock High School, Sallie was highly involved with FFA throughout her teenage years.

Sallie graduated high school in 1972 and married John Souza shortly after that, giving birth to her son, John, in 1974. While John was growing up, Sallie became very well known as the local baker, making cakes for family events and as a business on the side. Her son once said that he didn’t realize people even bought birthday cakes from the store as a child. Sallie and John Sr. divorced when John was young. When John was in elementary school, Sallie went to business school, studying to become a bookkeeper. This education led her to a long career with Nestle Foods until her division closed in the early 2000’s. While Sallie was working at Nestle, she met an outgoing mechanic from Washington named Tony Nield. The two hit it off and eventually Tony relocated with his six children to Sallie’s house in Ceres, California. What a change that was for Sallie and John! Suddenly a family of two became a family of 9!

Tony and Sallie married in 1994 and as the years progressed, there were many more of Sallie’s famous cakes and pies to be baked for the increased family as well as multiple Halloween costumes lovingly sewn by Sallie for her son, step kids, nephews, nieces and grandkids and many more animals to be adopted and lovingly cared for. Sallie also willingly took in friends and family (and friends of family members!) that needed a place to live, generously opening her home to all people and animals in need.

Eventually, Sallie took a job with Luper’s Tank and Trailer, working there for almost 19 years. On the side, Sallie, along with Dana and Nancy, participated in multiple craft fairs where Sallie would sell the items she had sewn. Sallie loved to shop and would spend countless hours at fabric and baking goods stores, stocking up on her favorite things for when the creative sewing mood hit or the next time she was called up on to bake something fabulous for her family (which was often!).

Sallie passed away from complications from West Nile virus on Monday, September 20, 2021, surrounded by her family. Sallie’s love and legacy lives on through her family. She taught generations of her family how to sew and to bake and to care for animals, but more importantly, how to love thoroughly and to care for each other.

Those who are not able to attend in person can view the funeral service online by following the link and entering the pin below.