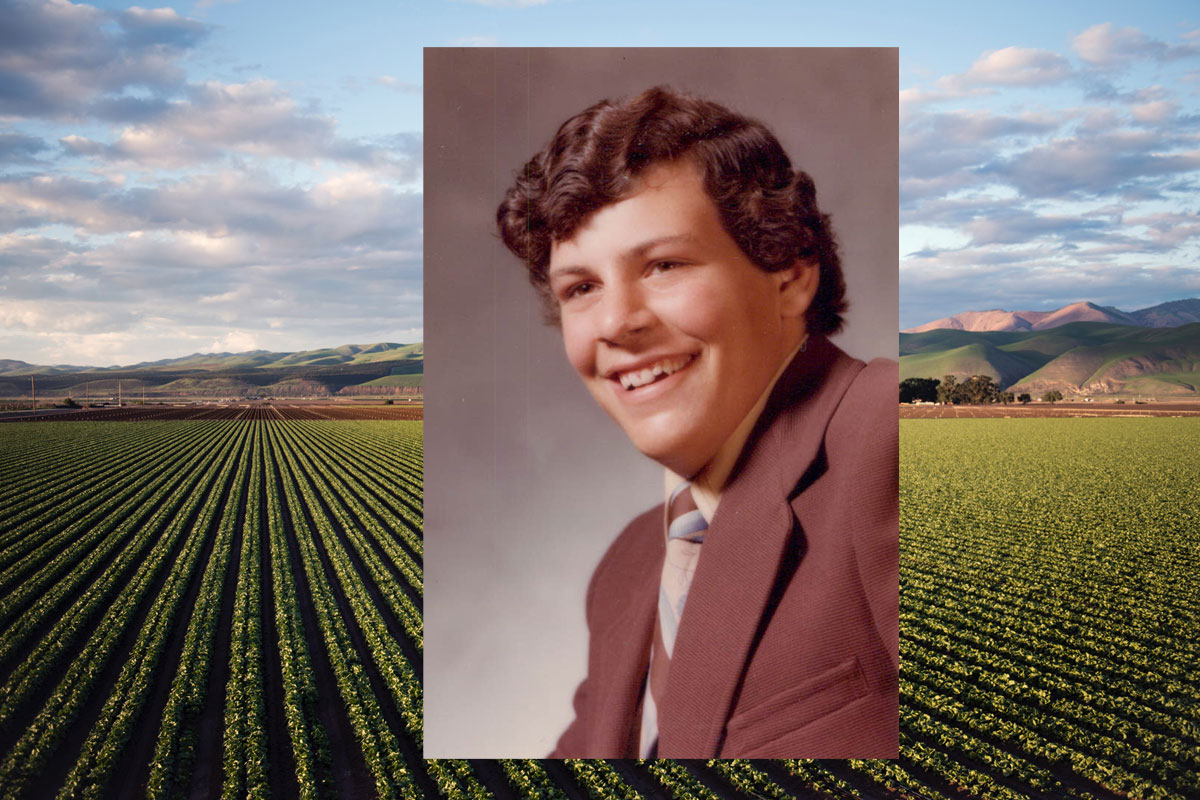 Thomas attended Ballico Elementary School, Livingston High School and received his Bachelor of Science degree from Cal Poly in Agriculture.  He was a Boy Scout as a child.  Thomas grew up working on the family farm every summer with his dad Larry, uncle Albert DePalma, brother Tim March and cousin Jerry DePalma.  Thomas’ first job out of college was working for DePalma Ranches Inc. He was also a longtime plant supervisor for Northern Merced Hulling Association where he retired from just last year.

Thomas was very involved in his community serving on the school board for Ballico Elementary School and also as a volunteer member of Ballico Fire Department for many years.

His favorite place in the world was Disneyland and he went as often as he could. Thomas also enjoyed fishing, and playing poker after meetings at the firehouse. He was an avid baseball fan, his favorite team was the San Francisco Giants, and he umpired for many years for the county baseball leagues.

Thomas is survived by his brother Timothy (Janice) March; Airman First Class Tristan Shaver who he had the honor of helping raise for many years; nephews Alexander and Zachary March.  He was preceded in death by his parents Laurence and Margaret March and brother Allen March.

In lieu of flowers memorial contributions can be made in Thomas’ memory to American Heart Association, American Diabetes Association, Ballico Fire Department or Ballico-Cressey School District.

Funeral service will be held at Allen Mortuary on Friday, October 15, 2021 at 10:00a.m. with luncheon to follow and private interment.

The funeral livestream can be viewed at: