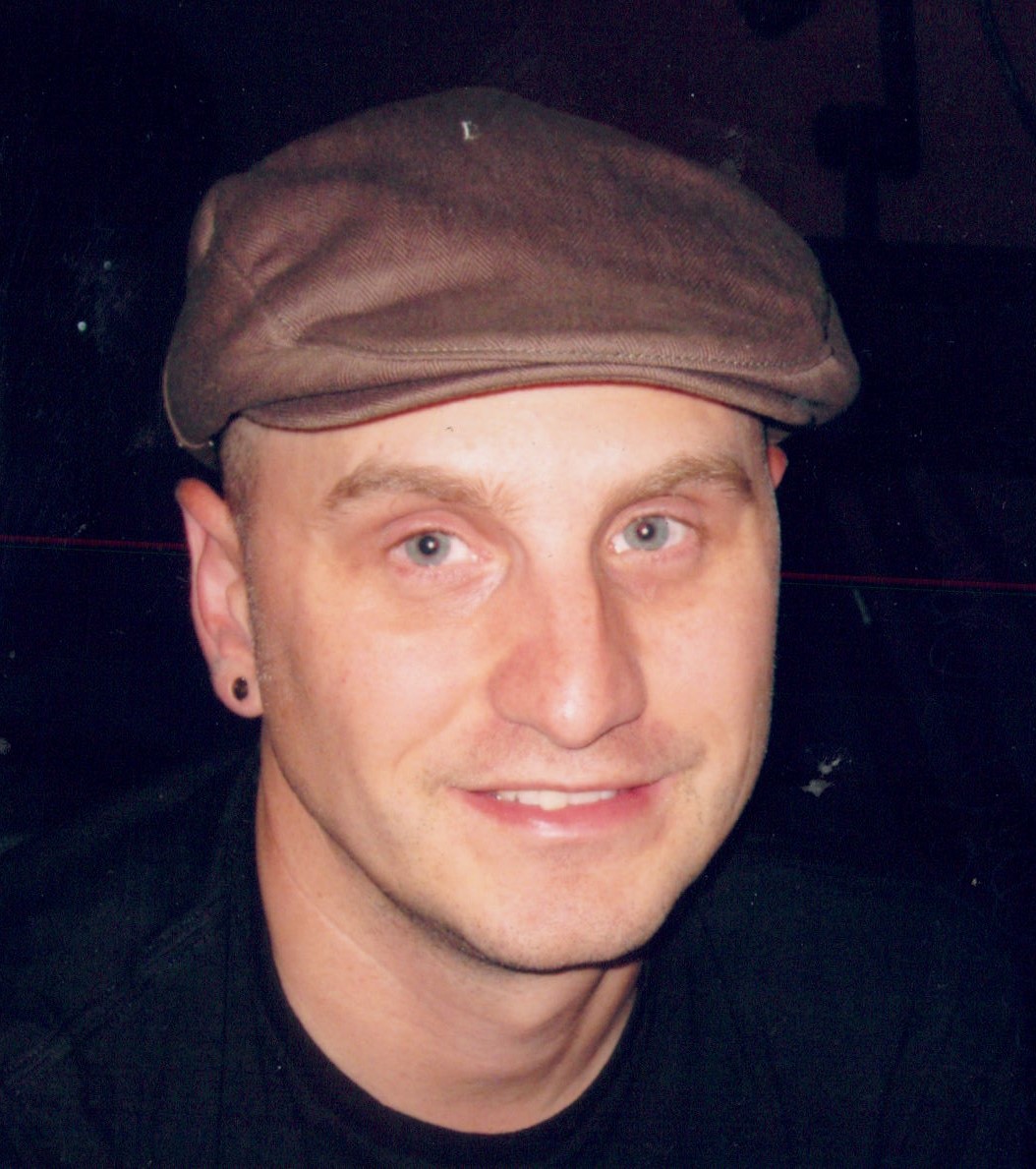 Born in Rapid City, South Dakota.  He came to Atwater, California where he was raised and graduated from Atwater High.  Re-locating to the Bay Area, there he worked as a DJ and House music producer.  Shawn returned to the Central Valley making his way up the corporate ladder becoming a Supervisor for Home Depot.