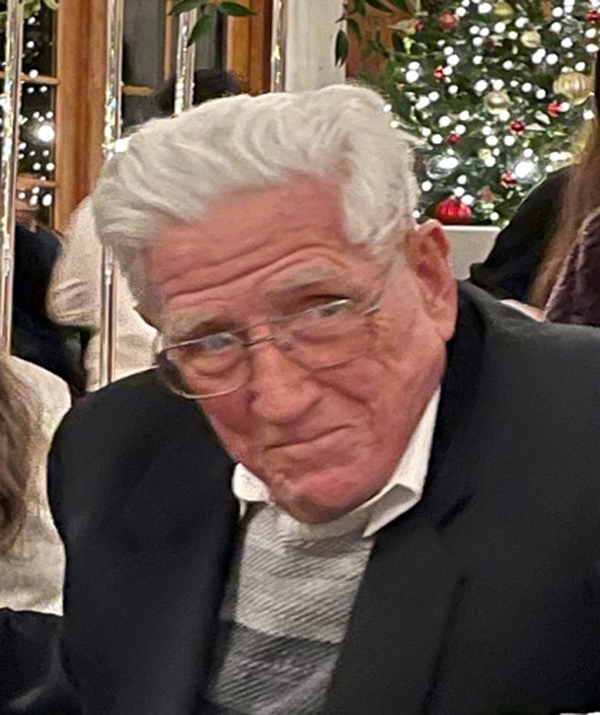 William Schaper passed on from this life on September 23, 2022 at the age of 98. He was a resident of Hilmar, CA but has lived in many places in California since his birth in Pomona, CA in 1923. Bill, as he was known to family and friends, was the son of Herman and Maude Schaper and was the youngest of six siblings.

Bill lived in Pomona through high school and joined the Army Air Corps during the late part of World War II. Following his discharge and searching for a career, he took his first job as a teacher in California’s Central Valley where he would continue as an educator until retirement. Bill retired as a school superintendent from New Hope Elementary in Thornton, CA in 1979.

After WWII Bill met his partner for life, Agness Maxine Schaper, and they married in 1950. Two years later twins (a girl, Jenifer, and a boy, Jeffrey) entered their lives followed by another boy, John, and later another girl, Jeanine. Together they kept busy with civic activities, children’s events and family travels.

Bill and Maxine became full-time RVers in 1990 traveling extensively over the next 10 years and visiting all of the continental states including Alaska in their truck and 5th-wheel travel trailer. For them, this was a dream come true. It would be hard to identify any one place that was their favorite. They came off the road in 2000 and settled in Hilmar, CA near their daughter Jenifer.

Bill’s true favorites were his family. Unfortunately, and sadly, Maxine passed on in 2012. All of his children survive him: Jenifer (Ross), Jeff (Francesca), John (Luann) and Jeanine (Michael). He has six grandchildren and two great grandchildren.

Bill was a person that loved his life, wife and family. He was a gardener, traveler, photographer, woodworker and always the teacher. He loved talking to and helping anyone that he ever met.

Let him be remembered for all this and his easy smile.