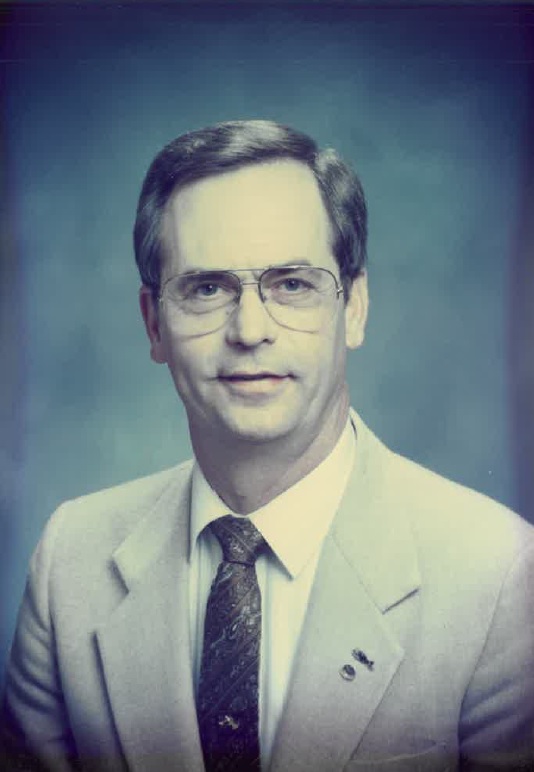 Bill was employed over 42 years for Gates Rubber Company as a sales representative.  He was an avid photographer and member of the Commemorative Air Force, Sacramento Delta Squadron.   He was committed to the Boy Scouts for over 60 years, including earning the rank of Eagle Scout while in scouting and becoming a scout advisor, earning the Silver Beaver Award.  After retirement Bill returned to photography and became a free-lance photographer for the Carmichael Times, taking photos of local parades and events in the area.

Bill was an avid private pilot for over 64 years flying single engine, multi engine and jet engine aircraft.  Bill also volunteered and participated annually with the air shows in and around the Sacramento area.  Bill was a loving husband, father and grandfather.

Visitation will be held at Allen Mortuary on Monday, October 5th from 10am to Noon.  A graveside service will follow at 1:00pm at Turlock Memorial Park.