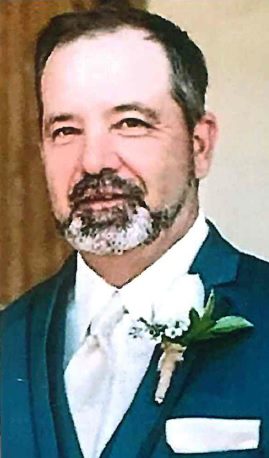 January 26, 1963 – June 27, 2019_x000D_
_x000D_
Billy was a quiet and caring man. Billy was 56 years old and grew up in Ballico, California with his parents and eight sisters. Billy started working at a young age and was a very hard worker. Billy worked for many years in construction and maintenance. Billy’s greatest achievement in life was his family whom he loved dearly.

He spent his last days with his family until he went peacefully home with our Lord.