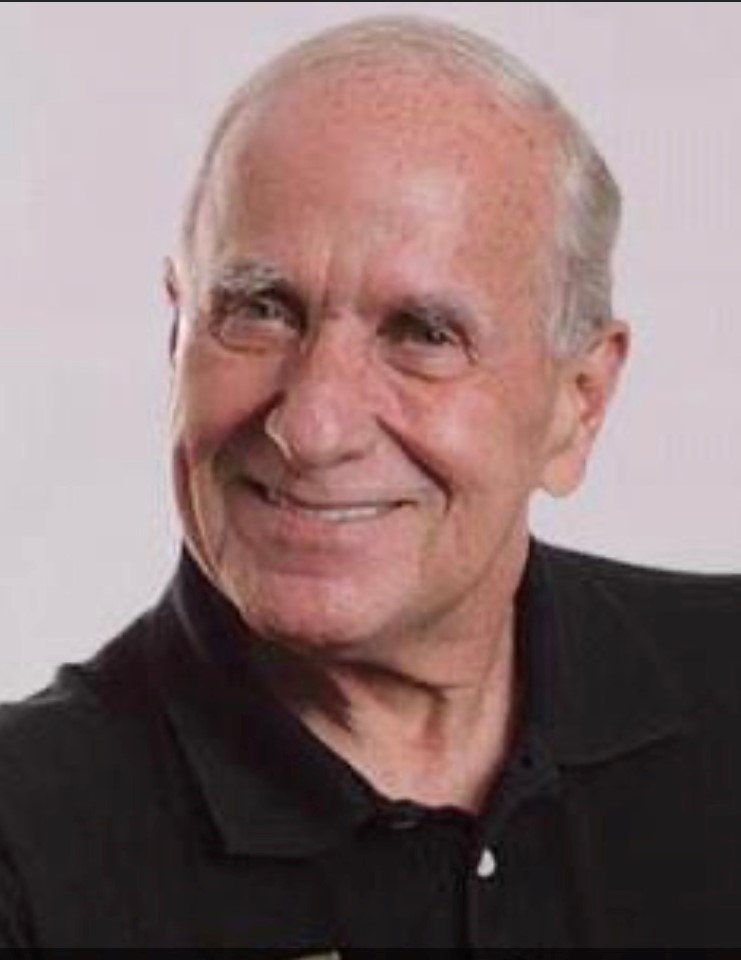 William Robert Endsley, better known to all as Bob Endsley, left this world on October 18th, 2020, a month short of his 80th birthday.

He is most likely already missing many of his favorite pastimes, such as surprising cats and birds to watch them flee, putting his OCD to good use in the pantry, explaining to anyone who entered his sphere that they should be reading “˜The World is Flat’, educating themselves about the pending environmental decline, and how being a vegan and living in Turlock are the 2 best things you can do as a human. His love for country music, often accompanied by his trademark fancy footwork shuffle, will never be forgotten. As an avid supporter of youth, arts, and education, he was active in countless civic organizations. He did everything he could to make Turlock into the thriving community it is today. Many of his colleagues have called him the unofficial “Mayor of Turlock” and to at least one of his grandchildren “He was Mr. Turlock or something, right?”

In his later years, Alzheimer’s hijacked his memory, but he was not short on persistence when telling everyone he saw at the gym that they should exercise to stave away memory loss. He coupled this with his Monday / Wednesday / Friday walks to the office to check mail and to Main Street Footers for multiple scoops of ice-cream. What a great combo.

He was born on November 11, 1940, in Glendale Arizona. The family moved to Blythe when “Billy Bob” was 9 years old where he went to school along with his 3 brothers. He served in the Army in Korea during the ’60s and was married to his first wife, Norma Jean.

While attending San Jose State University, he met and married his second wife, Diana Carmean. In 1973 the family moved to Turlock, and after graduating from Cal State Stanislaus, he followed his passion in real estate. He LOVED Turlock and could not understand why anyone would want to live elsewhere. He started Endsley & Associates Real Estate in January 1977.

He married his third wife, Jeanne Kyler in 2005 in Todos Santos, Mexico. They have since shared many memorable and happy years.

Bob was preceded in death by his parents Roy & Margaret Endsley and his two brothers Royce & Ron Endsley. He is survived by his brother Don (Donna) Endsley, his current wife Jeanne, and his previous wife Diane along with his children, Denise Endsley, Kristin (John) Webb, Nathan (Shlomit) Endsley, Scott Frye, Christina (Jim) Podzimek, Melinda Martin and Kimberly (Charlie) Huntley, 10 grandchildren and many great-grandchildren along with nieces and nephews. He is fondly remembered as Uncle Bob by so many people.

Memorial donations can be made in remembrance of Bob. Some of his favorites are: The Carnegie Art Center, 250 N Broadway. Turlock 95380, Westside Ministry, 952 Columbia Ave. Turlock 95380 or Stanislaus State – University Advancement, One University Circle, MSR300 Turlock, CA 95382.

Bob’s Facebook page will become a permanent memorial, and his family invites everyone who knew and loved Bob to post pictures, videos, or write a remembrance.