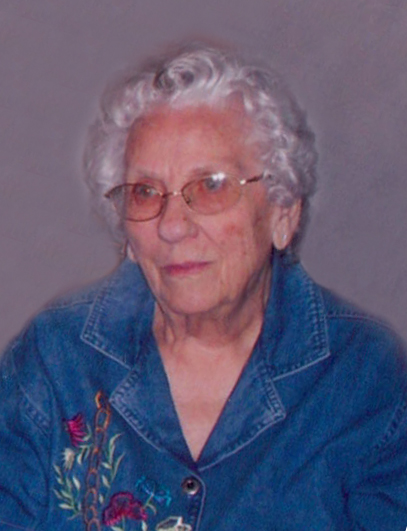 In 1947, she married Everett Rodrigues and they had two sons, Larry and Clyde. Jean enjoyed being a housewife, staying home cooking, sewing and caring for her family. She was known for her knitting, crocheting and quilting. She and Everett were longtime members of the Turlock Horsemen’s Club. Jean was a devoted mother, grandmother, great-grandmother and great-great-grandmother.

Jean was preceded in death by Everett, her husband of 69 years, her parents and sister Jackie. She is survived by her two sons Larry (Teri) and Clyde (Kerri); her two grandchildren Tracy Cobb and Clinton; her three great-grandchildren Nicole Cobb, Julia Dodge (Jordan) and Hunter Cobb; her great-great-grandchildren Adalynn and Emery and her brother David (Jane).

As per Jean’s wishes, no services will be held.