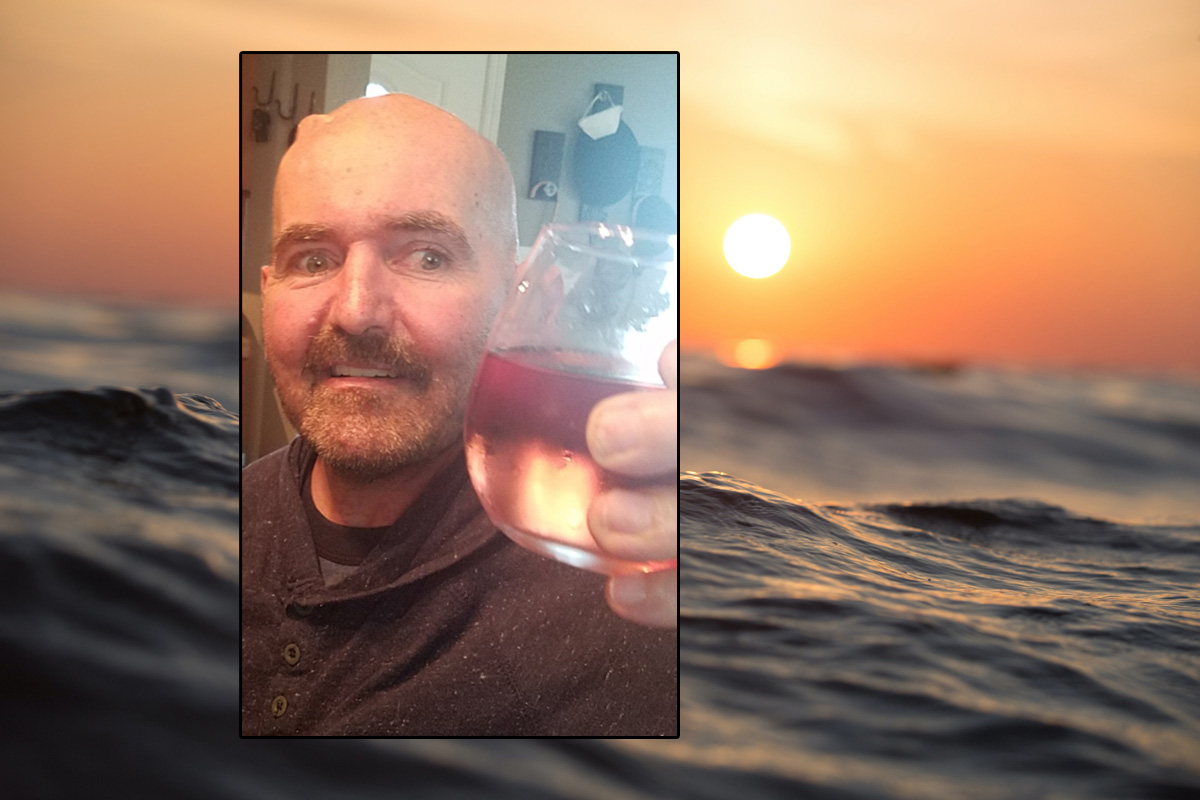 Carlos Machado passed away in his home at the age of 58.

Carlos was born in 1963 to Jose and Maria Machado as one of 9 children, in the city of Evale in Angola, Africa. In 1975 his family immigrated to the Azores to avoid the revolutionary war that was happening around them. After spending 11 months in the Azores, they immigrated to the United States on July 6, 1976. In 2010 he moved to Hawaii for 2 months to live with his brother, after which he moved to El Nido, California, where he lived until his passing.

Carlos was the most selfless and loving person and was always putting others before himself. Despite many challenges and health issues, he never complained and he never stopped working. He worked on dairy farms, as a truck driver, and at Roger’s Foods in Turlock. He loved his nieces and nephews and would give them everything they wanted. After the passing of his father, he cared for his mother for 10 years by himself, and did an amazing job. He is with the Lord now but will be dearly missed by all who knew him.

He is preceded in death by his parents Jose and Maria, and his sister Bernadette Machado.

A funeral for Carlos will be held at Allen Mortuary on Wednesday, January 5 at 10am. To watch the service online follow the link: https://www.viewlogies.net/allen/fbmEVI8X4?pin=826466 and enter pin#826-466 if prompted