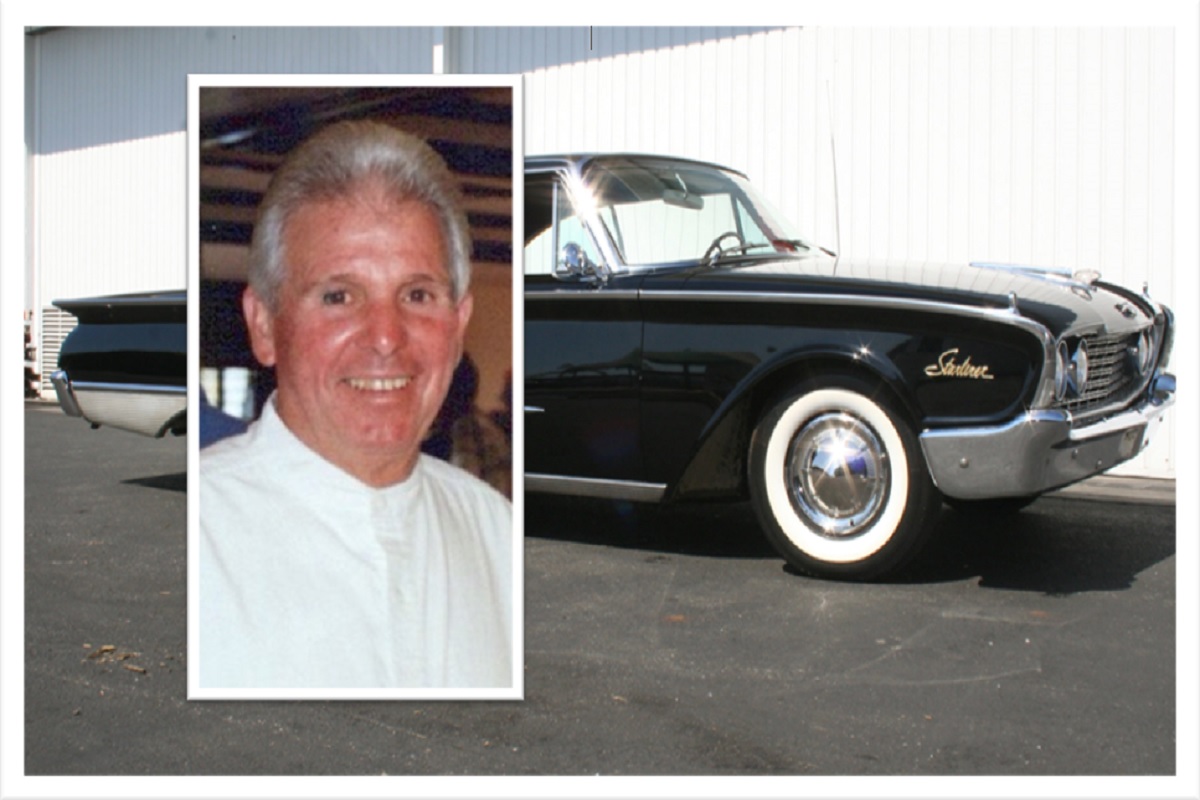 Lawrence was a member of the Valley Headers Car Club, the Future Farmers of America (FFA) Western Four Wheel Pulling Association, The Modesto Four Wheelers Club, The Lyons Club of Denair, and a Fourth Degree Knight of the Knights of Columbus.

Lawrence attended Monte Vista Grammar school from first through eighth grade.    Lawrence graduated Turlock High School in the class of 1958.  His classmates remained his best friends for his entire life. He married Pam Magee and was married for 59 years.  Lawrence and Pam built a family, a business, a home and a wonderful life together.

Lawrence went to Modesto Junior College where he learned to be a mechanic.  His dream was to own his own business. After working for Andersons Body Shop for 5 years he struck out on his own purchasing Paul Moore Wheel Alignment and Brake Service.  He and his wife Pam spent the next 45 years working side by side, covered in brake dust and car parts – having the time of their lives.  Lawrence respected Paul Moore so much he decided to keep the name.  Because of this, to many people in Turlock he was known as “Paul Moore”.

Lawrence loved everything cars.  He built them, repaired them, restored them, talked them, and breathed them.

He had a real passion and gift for restoring classic cars.  He loved the hunt for the perfect part more than anything else. Swap meets were his favorite place to be. Over several decades, countless vintage car owners entrusted their wheels, alignment, and brakes “only to Lawrence”.

He loved to 4-wheel drive pull and built and customized his jeep “Crazy Ride”.  He had an amazing ability to make and implement his own parts and design.  “Crazy Ride” became so “crazy” when he pulled the sled that the jeep “became a persona into itself almost like a pet.”

He loved loud engines, speed, and beauty.  He was a gentle man with a kind heart.  He was an amazing husband and father.  He was also our Papa.

When you think of Lawrence you always think of his smile.

In lieu of flowers, the family asks for donations to be made in Lawrence’s name to The National Pancreas Foundation (www.pancreasfoundation.org)